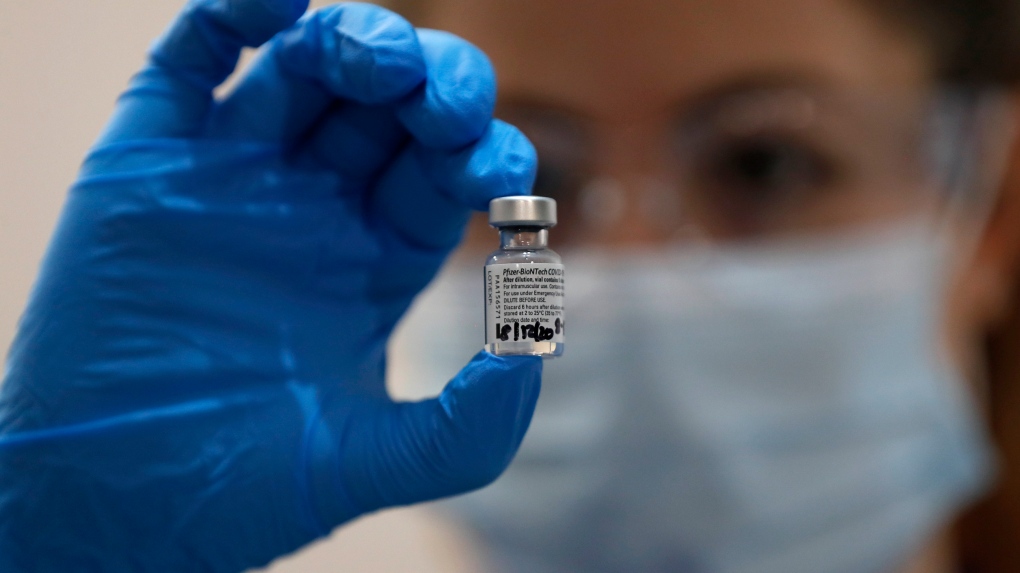 The vast majority of Vancouver Island residents who are eligible for a COVID-19 vaccine have received at least one dose, with Greater Victoria and the Saanich Peninsula showing the highest rates of uptake, according to the BC Centre for Disease Control (BCCDC).

As of Oct. 12, roughly 95 per cent of residents in Greater Victoria who are 12 and older have received their first dose of a COVID-19 vaccine, marking the highest rate for any region on Vancouver Island.

That total is closely followed by the Saanich Peninsula, where 94 per cent of residents have received their first dose, according to the BCCDC.

In third place is the Western Communities, where 91 per cent of residents have received their first dose of a COVID-19 vaccine.

Two local health regions are tied for last place when it comes to first dose rates on Vancouver Island, according to BCCDC data.

As of Oct. 12, the Cowichan Valley West region and Vancouver Island West region both had a vaccine uptake of 81 per cent for first doses, the lowest counts in the region.

When looking at the rates of two dose uptake by local health authority on Vancouver Island, the Saanich Peninsula takes the top spot.

The lowest uptake of second doses is located in the Cowichan Valley West region, where approximately 73 per cent of residents have received two doses, according to the BCCDC.

This graph displays second dose vaccination rates on Vancouver Island as of Oct. 12, 2021: (BC Centre for Disease Control)

HIGHEST AND LOWEST RATES IN B.C.

Both the highest and lowest rates of first dose vaccine uptake in British Columbia are found in communities in the Northern Health region.

According to the BCCDC, the Peace River South region has the lowest percentage of first dose vaccine uptake in the province, with a total of 63 per cent.

Meanwhile, Northern Health's Kitimat region has the highest uptake of first doses in the province, according to the BCCDC, with a stunning 100 per cent uptake as of Oct. 12.

However, the province notes that the Kitimat total uses information sourced from "Client Roster" population data, which accounts for residents who are registered with B.C.'s Medical Services Plan in the region as of March 2021.

The province says that it does not account for people who may have moved in or out of the region since then, with the most recent data likely underrepresenting the amount of people who currently live there, particularly because large construction projects may have attracted workers from other regions to live in the area.

When looking at uptake rates for two doses of COVID-19 vaccine in B.C., the Central Coast region in the Vancouver Coastal health authority takes the top spot, with 93 per cent of residents having received two doses as of Oct. 12.

The Peace River South region of Northern Health has the lowest rate of two dose vaccination, with a total of 53 per cent.