Greater Victoria gas prices predicted to jump before the weekend

Greater Victoria gas prices predicted to jump before the weekend 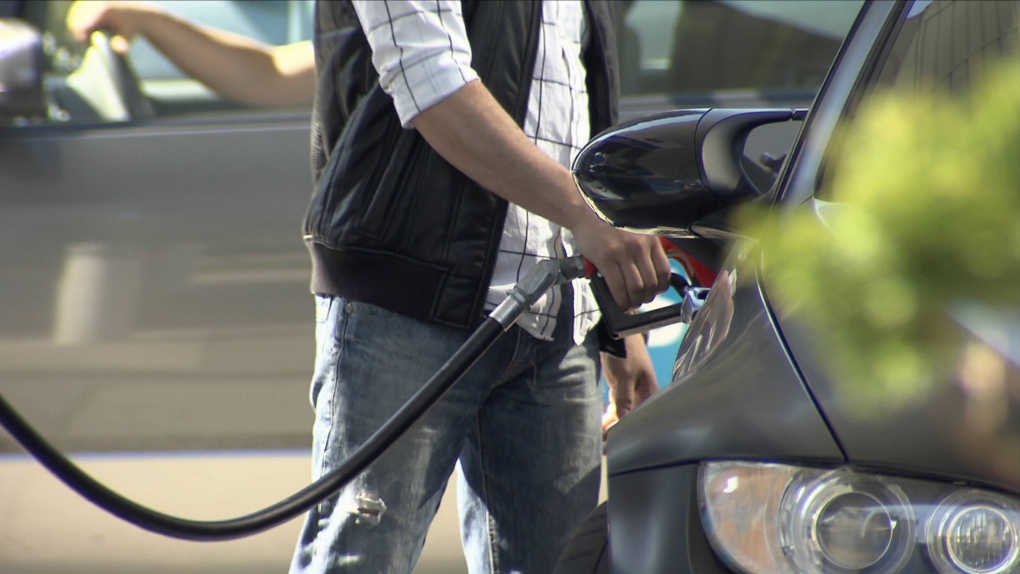 The average price for a litre of regular gasoline in the Greater Victoria region hit 191.2 cents on Thursday and is expected to jump dramatically by Friday. (File photo)

Drivers on Vancouver Island may want to fill up their fuel tanks before the weekend as gas prices are expected to rise again.

The average price for a litre of regular gasoline in the Greater Victoria region hit 191.2 cents on Thursday, according to price-tracking website GasBuddy.com.

Similar prices were measured across the island, with average prices hitting 191.5 cents in Tofino, 188.6 cents in Nanaimo, and 193.9 cents in Campbell River, B.C.

According to gas price-prediction website GasWizard.ca, average fuel prices could surpass $2 per litre on Thursday and reach 218.9 by Friday.

Premium fuel in the Victoria area is also expected to jump as high as 241.9 before the weekend, while diesel is projected to reach 210.9 cents per litre.

Earlier this month, the province announced new temporary increases to two provincial tax credits in an effort to ease the pain of "unprecedented inflation," the premier said.

Horgan cited the COVID-19 pandemic and Russia's invasion of Ukraine as contributors to the high cost of living in the province.