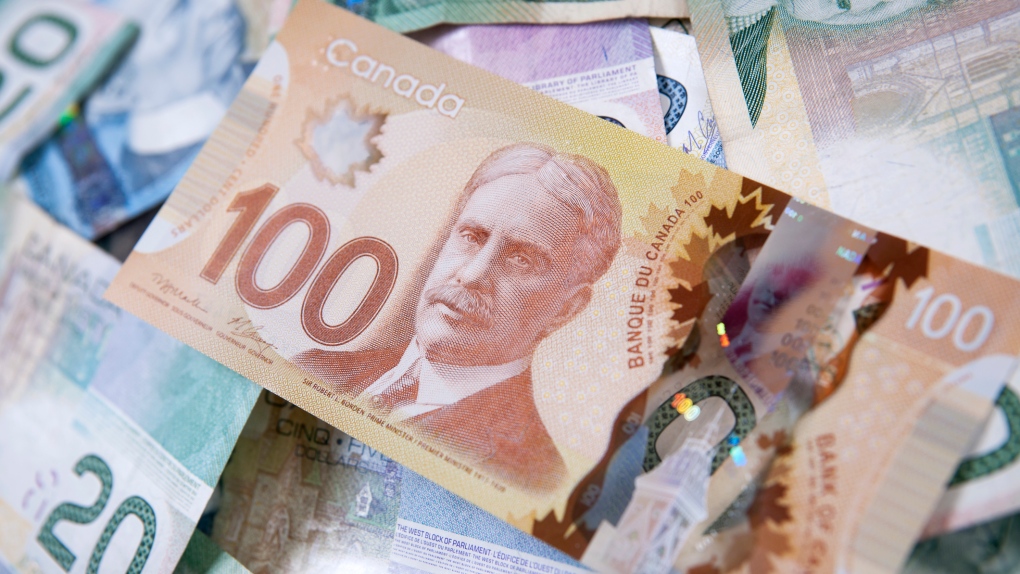 RCMP are looking to reunite a "significant amount" of money with its rightful owner after an honest woman found a heap of cash while walking in Langford, B.C.

Police say the cash was discovered in the 600-block of Goldstream Avenue in early June. The woman who found the cash told police it was "loose on the ground."

The situation is similar to one that recently played out in Nanaimo, B.C.

Around the same time, in early June, a Good Samaritan who was out for a jog in the north end of the city found a wad of cash on the sidewalk, totalling somewhere between $200 and $2,000.

The jogger handed the cash over to RCMP, who are also looking to return the money to its rightful owner.

Police from both RCMP detachments thanked the Good Samaritans for handing over the money that they discovered.