GoFundMe names Victoria the most generous city in Canada 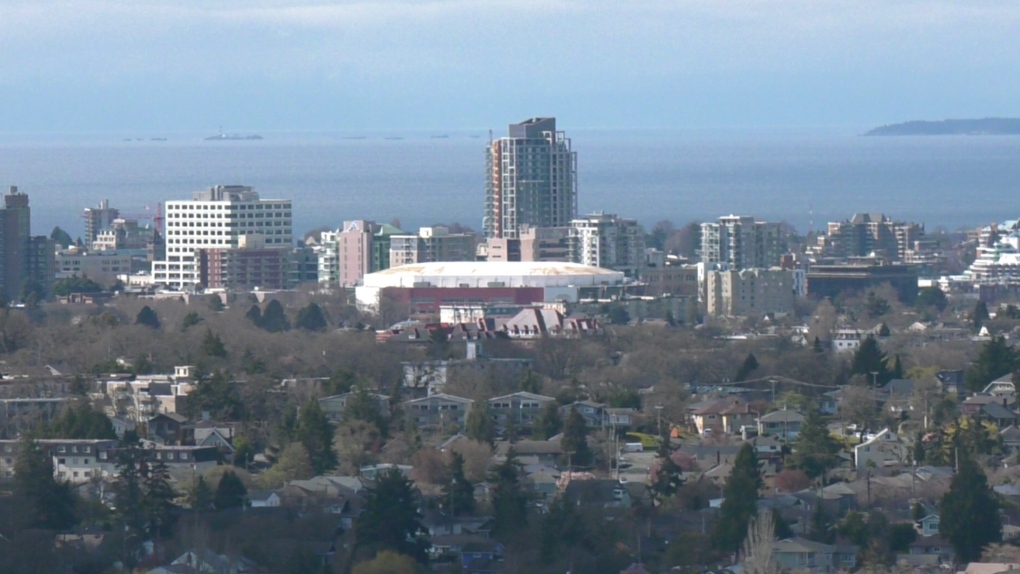 Victorians donated more money per capita than any other city in Canada on GoFundMe this year.

VICTORIA -- B.C.’s capital city earned the title of most generous city in Canada this year, according to online fundraising website GoFundMe.

Victorians donated the most money per capita compared to any other city across the country on the online platform in 2020, GoFundMe said in a release Tuesday.

The news is no surprise to one of one of Victoria’s longest-standing charities.

“It’s a smaller community. People are so reliant on one another,” he said. “I think this is just further affirmation of what it means to live here. Sure, there’s the physical beauty but there is a rewarding piece around giving back—to making such a life here for everyone.”

The top five cities that donated the most per capita on the fundraising website were:

GoFundMe says two of the most successful fundraisers in Victoria this year were donations to the Beacon Hill Children's Farm – which was unable to open to the public due to the pandemic – and a fundraiser for single parents in the city, launched by two young runners who planned to run the length of Vancouver Island.

“Even during the formidable year that was 2020, Canadians still showed up to help their neighbours through the most challenging circumstances and support important causes,” said GoFundMe.

Across B.C., some of the largest fundraisers of the year included donations for children who were battling spinal muscular atrophy, a rare disease, and support for groups that work against racial injustice.

More than $2.8 million was raised for Aryan Deol, a baby who is battling spinal muscular atrophy, and more than $512,000 was raised for Black Lives Matter Vancouver after systematic racism came into the spotlight this year.