Edwards was a decorated Canadian fighter pilot who died on May 14 in his home just three weeks shy of his 101st birthday, with his wife, Toni, and close friends by his side. 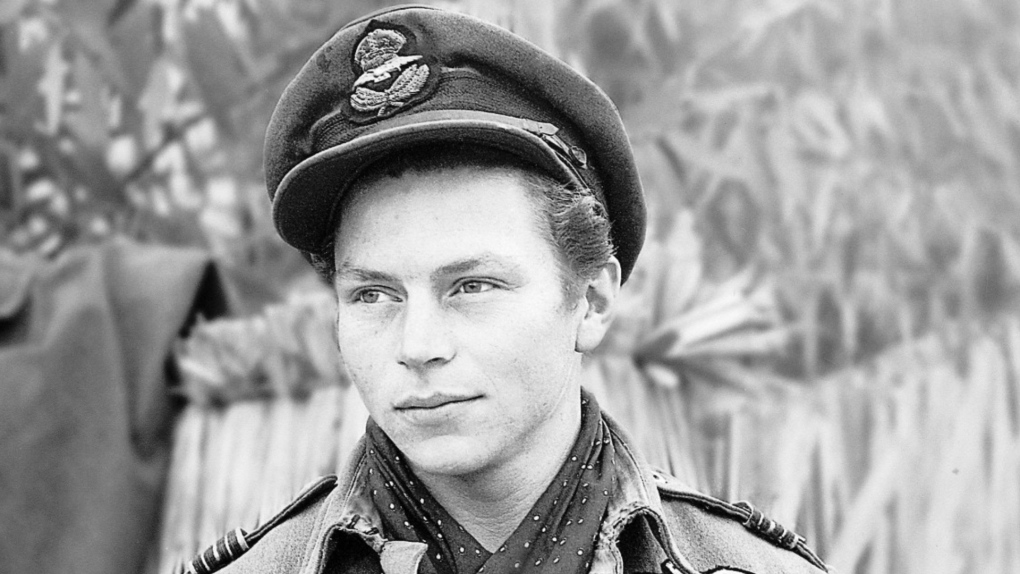 Prior to the service at Christ the King Catholic Church, Edwards' daughter, Dorothy Edwards, shared some of her memories of her father with the media.

"It's a really sad day. He's my dad and he's not here now, but he was a hero when we needed heroes and now we need them again," she said.

Dorothy called her father an inspiration and noted that the funeral was being attended by many military personnel and friends who also admired him.

'DID EVERYTHING HE COULD'

Edwards was active in various charities and outdoor activities right up until his death.

"I think that he passed happily knowing that he did everything he could," said Edwards.

"Almost all [his interests] had the outdoors in common and the environment," she said. "He was a hunter and a fisherman and a painter. He had a whole lot of [passions], more than hobbies because he did them so well and for so long."

Edwards was well known internationally for his achievements, even being decorated several times by both Canada and France.

He was known for being humble, and his daughter says his children were unaware of their father's heroic past. 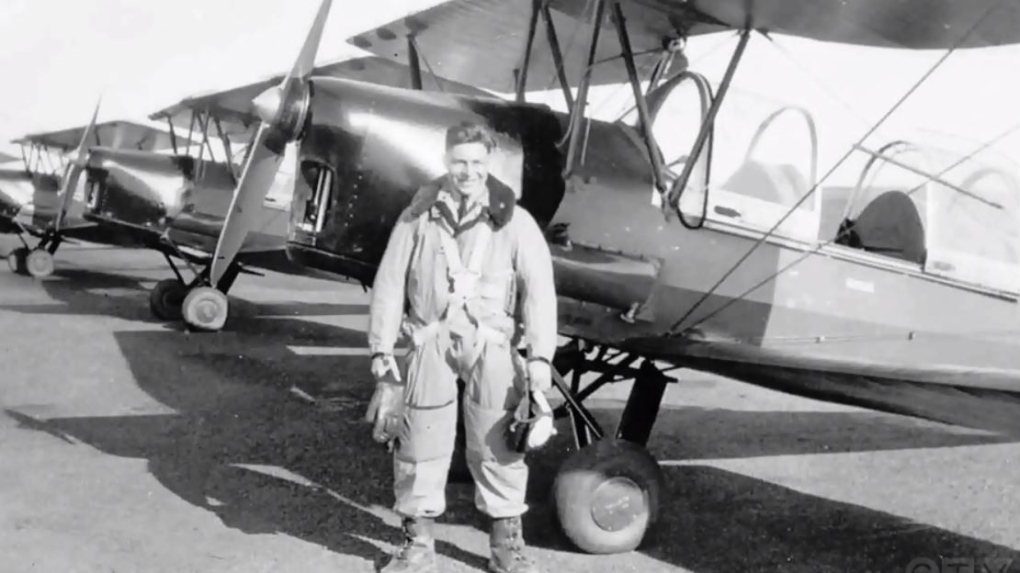 "We didn't know at all about his heroism during the war and when we started to ask he would just pass it off," she said. "He was humble but proud in a very, very quiet way."

It wasn't until her father was approached by others that Edwards and her siblings realized the details of Edwards' past.

"People started just coming to seek him out from all over the world, really. He would accommodate everyone. He would do that with strangers that were interested," said Edwards.

Two Canadian military CF-18s jets and a Cormorant helicopter conducted a flyover above the church as Edwards' casket was being moved Friday.

The campaign for Patrick Brown said it was consulting its legal team after the leadership election organizing committee of the federal Conservatives voted to disqualify him from the race late Tuesday.

Parents of boy, 2, among dead at Fourth of July parade shooting

Aiden McCarthy's photo was shared across Chicago-area social media groups in the hours after the July 4 parade shooting in Highland Park, accompanied by pleas to help identify the 2-year-old who had been found at the scene bloodied and alone and to reunite him with his family. On Tuesday, friends and authorities confirmed that the boy's parents, Kevin McCarthy, 37, and Irina McCarthy, 35, were among seven people killed in the tragedy.

Despite fears of arrest, some Russians refuse to halt war protests

Despite a massive government crackdown on protests against the war in Ukraine, some Russians have persisted in speaking out against the invasion.