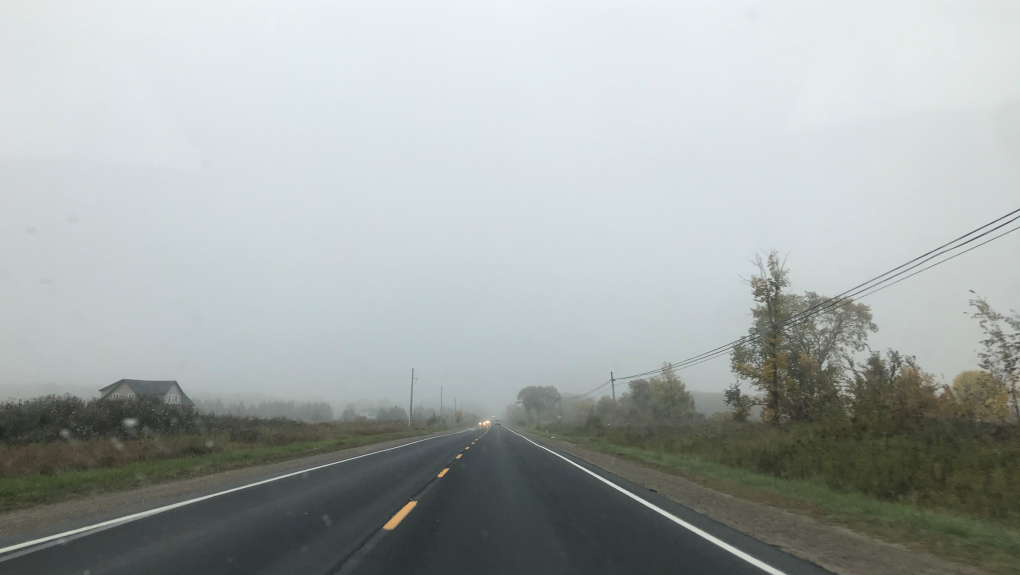 Fog advisories are in place on Vancouver Island on Monday: (Justin Rydell/CTV News)

Environment Canada is warning of extremely limited visibility in parts of Vancouver Island on Monday due to fog.

"Near zero visibility in fog is expected or occurring," said Environment Canada in an advisory Monday morning.

The fog is expected to dissipate late Monday afternoon, before redeveloping overnight. The fog is then expected to linger until midday Tuesday, according to Environment Canada.

The latest updates on weather alerts on Vancouver Island can be found on the Environment Canada website.

Transport Minister Omar Alghabra says the upcoming holiday travel season is sure to be a busy one, but that he’s working with air travel stakeholders to ensure the summer’s flight cancellations and lost luggage problems aren’t repeated.