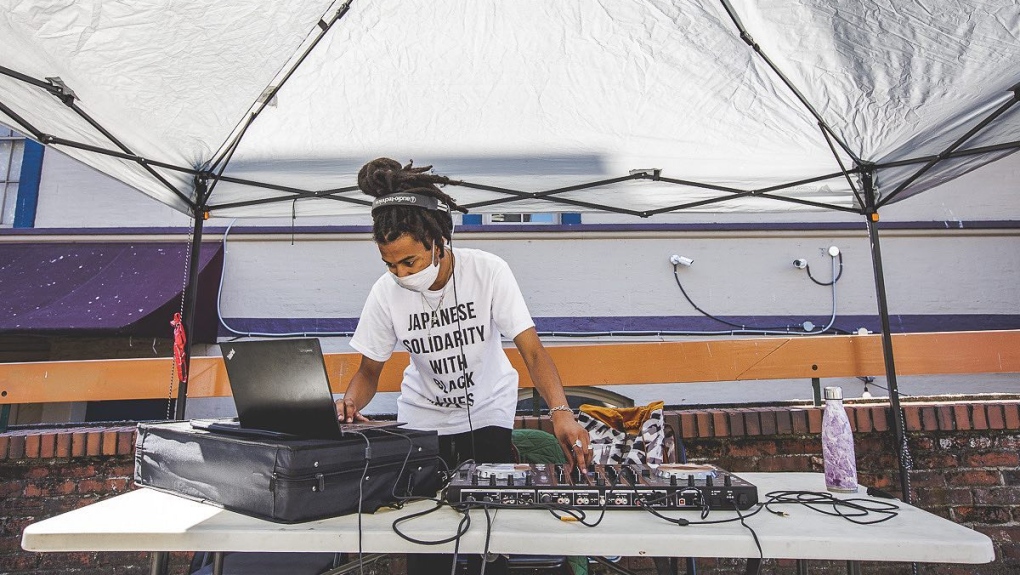 Victoria DJ Blacasphalt will also be performing during the festival. (The Function Festival/Facebook)

For the first time ever, a music festival showcasing BIPOC (Black, Indigenous, and People of Colour) artists that's organized by BIPOC community members is coming to Victoria.

The all-ages music festival, called Function Festival, will be held at Ship Point in Victoria on Aug. 20 from 2:30 p.m. to 10 p.m.

Seven local artists from Victoria and Vancouver will perform at the festival, which will also include food, vendors, and a graffiti station.

"The festival initially started with me actually being here [in Centennial Square] two years ago and being in the peace rally for black lives," said festival producer Charity Williams. 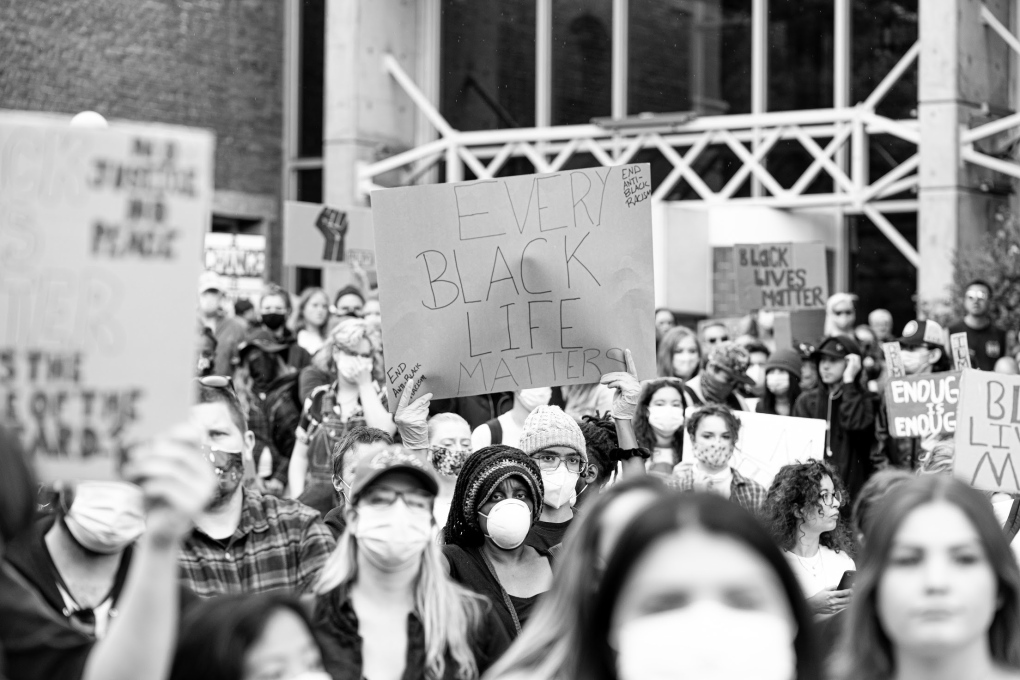 Thousands of people came together at Victoria's Centennial Square to hold a demonstration in support of the Black Lives Matter movement: June 7, 2020 (Stephanie Roussinos)

"I really wanted to recreate this space but out of somewhere that came from joy and entertainment – and love and gathering and community," she said.

Tickets for the music festival are $35 each, but children under 12 will be able to attend for free.

Students can also get a 25 per cent discount on tickets if they purchase through the festival's website.

"People can look forward to a bunch of different activities," said Williams.

"We have four food vendors, a vendor alley of all BIPOC vendors and a full day of music," she said.

A barber will also be onsite, with the first five people in line receiving a free haircut.

"I hope everyone can make it out and I think it's going to be a really amazing day," said Williams.