Esquimalt woman shocked after waking up to man in bedroom: VicPD

Esquimalt woman shocked after waking up to man in bedroom: VicPD 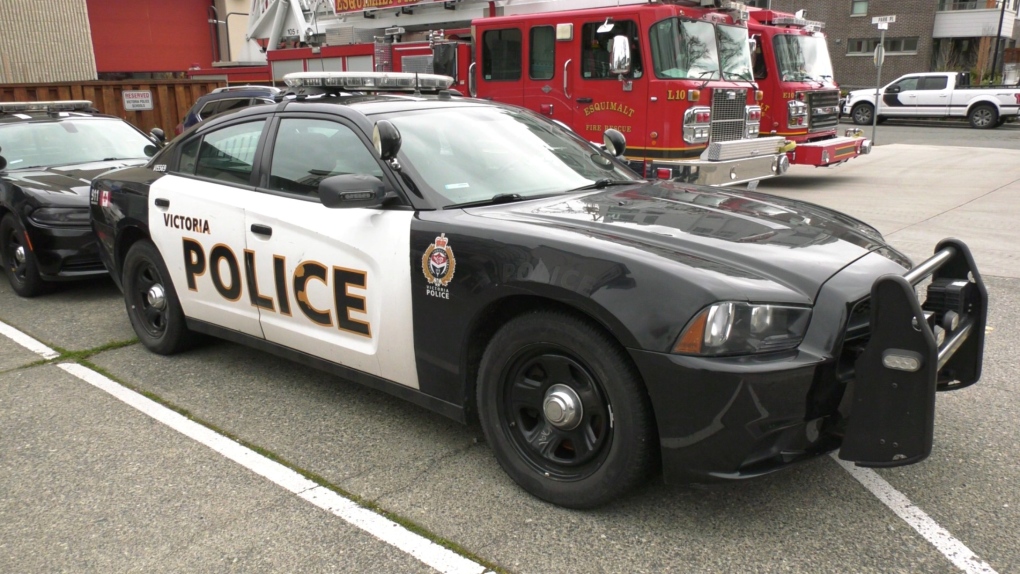 An Esquimalt woman had a shocking encounter early Thursday morning when she woke up to find a man standing in her bedroom.

Victoria police say they were called to a home in the 600-block of Bryden Court shortly before 3 a.m. for reports of the intruder.

The woman told Victoria police that when she woke up, there was a man carrying a flashlight and wearing dark clothing in her bedroom.

The woman screamed, at which point the man left the room and fled the home, police say.

The woman was not physically injured in the incident.

VicPD wsa called to the scene and conducted an "extensive" search for the man, which also included the use of a police dog. However, police say they were unable to locate the man.

The individual is described as a white man who stands 5'10" with a medium build and what appeared to be curly hair. He was wearing a black baseball cap, dark pants and a dark shirt at the time.

The investigation is ongoing and the VicPD forensic identification section was called to the home.

Anyone with information on the incident is asked to call Victoria police at 250-995-7654.

Police are also asking that nearby residents check their doorbell or other security camera videos for footage of the man.