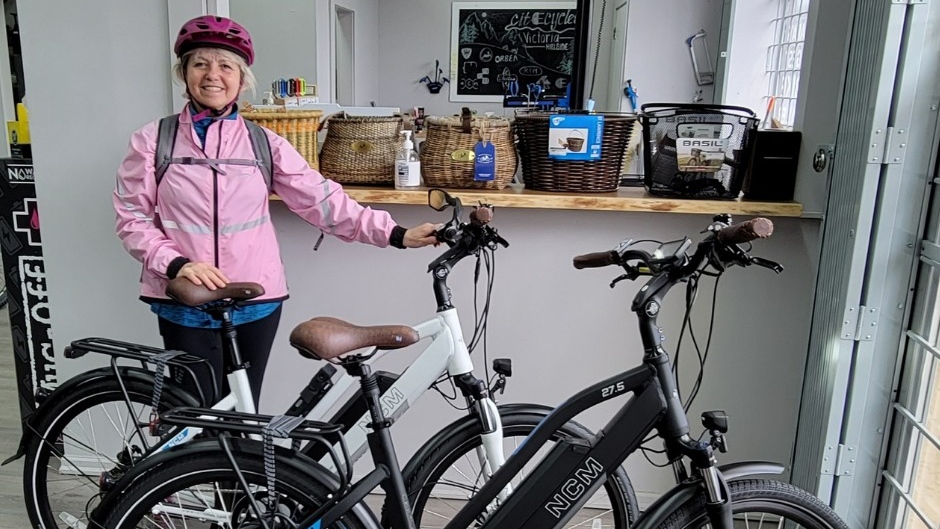 The Victoria Hospitals Foundation says it has taken down a social media post that identified provincial health officer Dr. Bonnie Henry as one of the foundation's recent lottery winners.

On Friday afternoon, the foundation (VHF) posted that Henry was the early-bird prize winner in its Emerge Stronger Hospitals Lottery.

Funds raised by the lottery go towards purchasing hospital equipment for local hospitals.

However, once it was released that Henry was the early-bird winner of an e-bike prize, the VHF says "negative feedback" ramped up on the foundation's social media page.

In a statement Saturday, the VHF stressed that the raffle lottery winners were chosen at random, and that the foundation used company Raffle Nexus Canada to randomly select Henry as the winner out of 4,226 purchased tickets.

"As an organization that values transparency and integrity above all else, VHF felt that sharing this information—rather than keeping it private within our organization—was the correct course of action," said the foundation.

The VHF added that it does not allow any foundation board members or staff to participate in its own draws – in compliance with B.C.'s licenced charitable gaming rules – and that Henry is neither a board member nor staff member of the Victoria-based foundation.

"VHF does not discriminate against any eligible community member who wishes to participate in our public lotteries," said the foundation.

"We are not permitted to redraw if we are not satisfied with the outcome of a draw," the foundation added.

"While we understand that some community members are disheartened by the outcome of this draw, we remain assured that all proper protocols were followed and executed."

Two prizes for the Emerge Stronger Hospitals Lottery remain, with the grand prize still up for grabs and another 50/50 prize winner who's yet to be drawn.

Henry has been a public figure in B.C. amid the COVID-19 pandemic, being the face of restrictions and rules, and the lifting of them, over the past two years.