Cyclist taken to hospital after crash with truck near UVic

Cyclist taken to hospital after crash with truck near UVic 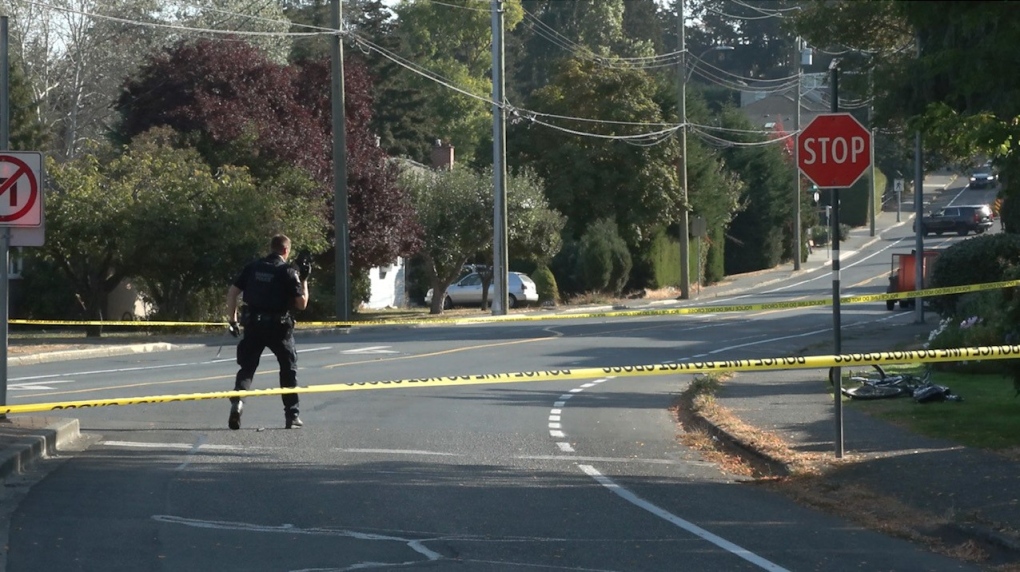 A cyclist was taken to hospital with unknown injuries following a crash with a truck in Saanich, B.C., on Monday morning.

Saanich police say they were called to the crash near the intersection of Richmond Road and Cedar Hill Cross Road at 9:08 a.m.

The vehicle involved in the crash was towing a trailer, police say. Meanwhile, the extent of the cyclist's injuries are not known as of Monday morning, according to Saanich police. 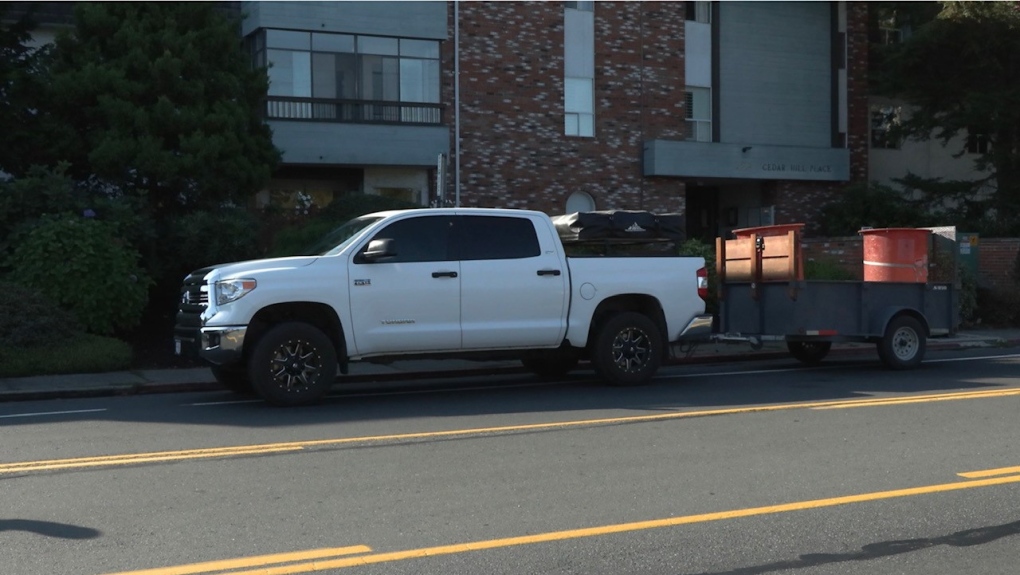 The vehicle involved in the crash is shown. (CTV News)

"Our main priority was to get all parties involved medical attention," said Saanich police D/Sgt. Damian Kowalewich in a statement.

"Presently, we are asking for the public to be patient while we fully investigate what happened at the scene," he said.

Drivers should expect the area to be shut down for several hours as officers and collision reconstruction members investigate the crash site. 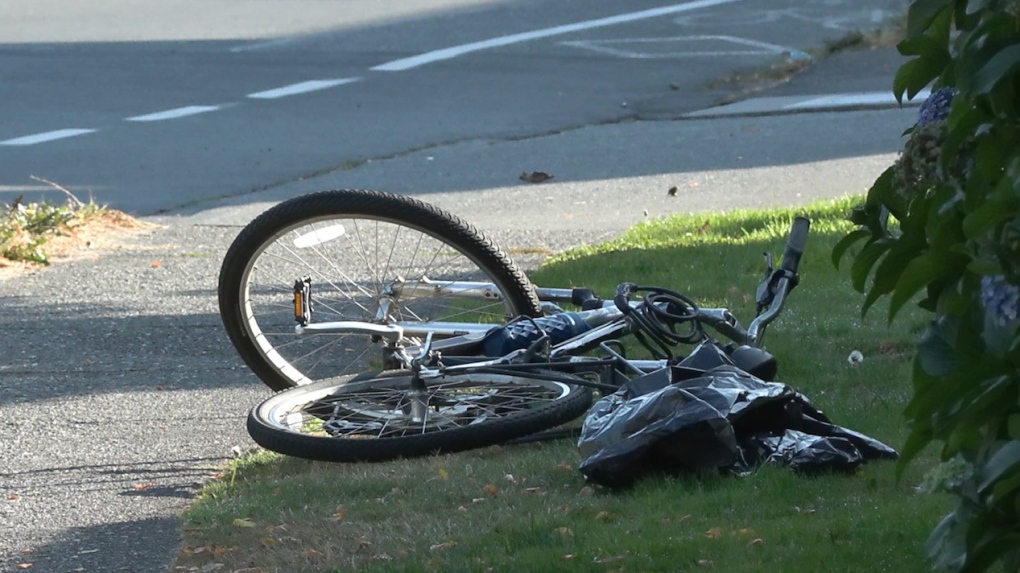 The cyclist was taken to hospital with known injuries. (CTV News)