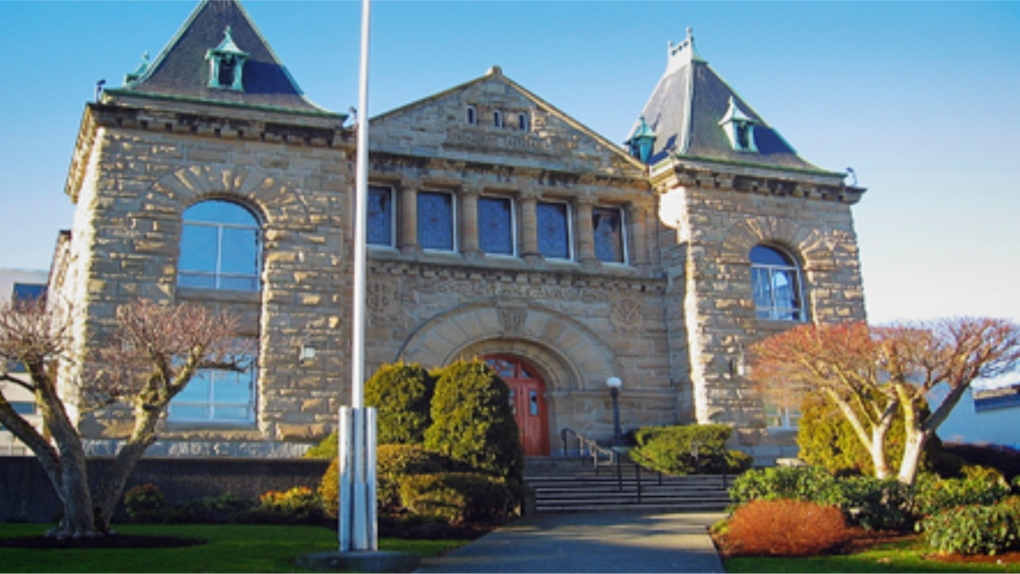 A Comox Valley man has been sentenced to 31 days in prison after pleading guilty to sex crimes for which he was arrested in August.

The 21-year-old pleaded guilty to two counts of committing an indecent act in a public place and one count of exposing his genitals to someone under the age of 16, according to a news release from Comox Valley RCMP.

Mounties did not name the man, but online court records associated with the police file number identify him as Dylan Robert Brooks.

In addition to his prison sentence, he faces two years of probation, must successfully complete treatment and counselling programs, and must provide a DNA sample to be added to the National Databank, according to police.

Two days later, they received another report about a man exposing himself to a woman as he followed her in Comox, police said.

Officers responded with a police dog and were able to locate and arrest a suspect, who matched the description of the suspect in the previous incidents, according to RCMP.

"The collaboration between our frontline members, police dog services, community members, and our major crime investigators facilitated a quick resolution to these incidents," said Cpl. Matt Holst of the Comox Valley RCMP Major Crime Unit, in the release.

"We hope that this provides some resolution to all involved and wish to thank the public for their assistance."