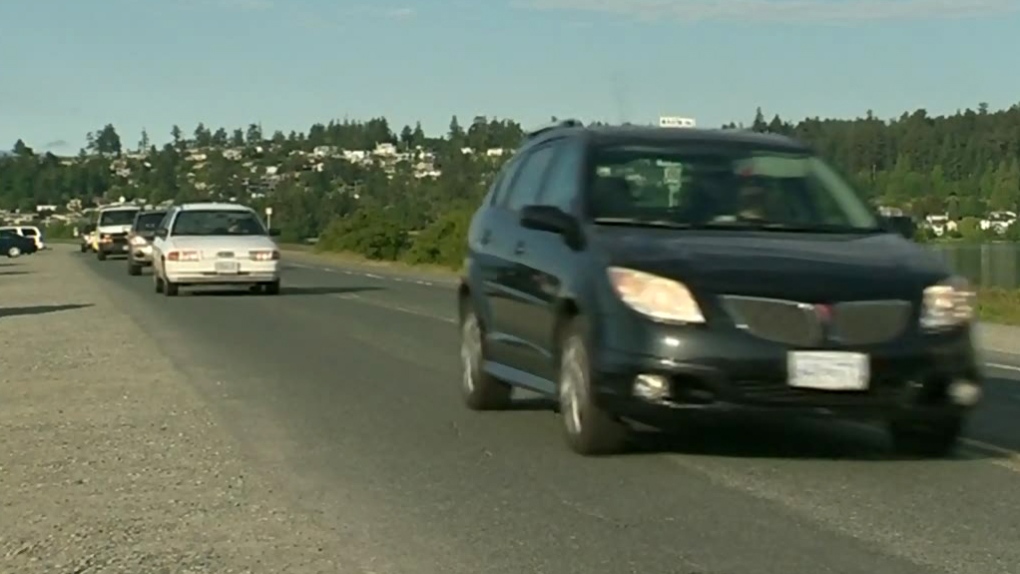 Colwood's mayor says the majority of residents who responded to the city asked council not to close Ocean Boulevard to traffic this summer. (CTV News)

VICTORIA -- The City of Colwood is making a U-turn on its plan to close a section of Ocean Boulevard this summer.

The city says it was planning to create a pedestrian plaza at the heart of Esquimalt Lagoon, just as it did last year.

A 400-metre section of the two-kilometre road would have been closed on weekends, with vehicle access to the beach from either side of Ocean Boulevard.

The city says public feedback was quick to roll in after the plan was revealed last week. Colwood's mayor says the majority of people asked council not to close the road.

"This is a jewel of the community and everybody has an opinion of it because everybody has ownership over it,” said Mayor Rob Martin. "And that’s what we want at the City of Colwood. We want people to have ownership over their public assets and it was really important for us to be listening."

As a result of the feedback, Ocean Boulevard will remain fully open to vehicle traffic this summer.