Vancouver Island's less-than-perfect spring weather is doing more than dampening people's spirits, farmers say it is also having a significant impact on their operations.

At Sieffert's Farm in Comox, B.C., staff are preparing to open their produce stand for the season on June 7, far past when it normally opens.

"It's probably the worst sustained cold and wet spring that I remember," he said.

The 2022 growing season is behind schedule by several weeks and vegetables like corn, which should be 'knee-high' in height, are only centimetres tall.

"Things like spinach that would normally love this weather didn't like it, it was too cold, so I don't know that we'll open with spinach," said Charlene Sieffert.

"You got to have the ground that you can get on. We're sinking tires in places that should be bone-dry right now, we should be irrigating," she says.

It's not just farmers in the Comox Valley nor Vancouver Island that are experiencing problems. Coombs Old Country Market produce manager Hayley Jansen says she's hearing consistent complaints from the dozen or so growers she deals with in B.C. and Washington state.

"They are struggling to even give us information as far as what the summer's going to look like, price-wise, quality-wise, availability," Jansen said.

She says in addition to the delays, some pricing increase will also need to be passed along due to transportation costs.

The company's assistant manager says local produce is only now starting to hit their shelves.

"A lot of it is still imported from the southern states right now," said Benoit Lefebre.

"We're just starting to get the local stuff. Normally we're in full flight, June and July, where the majority of our store is local." 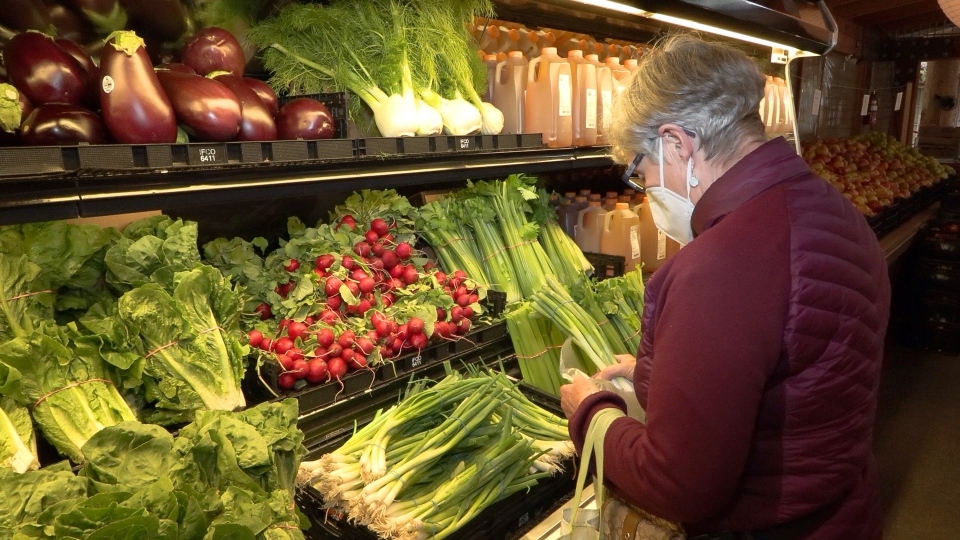 Given the weather, worker shortages, and increased costs, Jansen says this is a good opportunity to support island farmers.

"It is a great time to support the local farmers 'cause they're still working just as hard as they always do, if not harder then they always do and I think we better be there and support them," she said.

When the Sieffert Farm stand opens Tuesday it will be done with a shortage of staff the owners are still looking to fill.

The B.C. government says it offers farmers annual insurance for crop protection. Details and applications for the insurance can be found online.