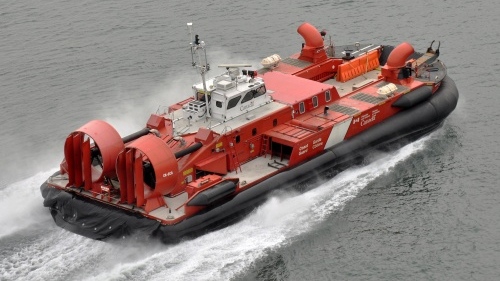 The days of collecting stickers from cups and claiming a hot drink after purchasing six will soon be a thing of the past at McDonald’s Canada locations as of December 2023.