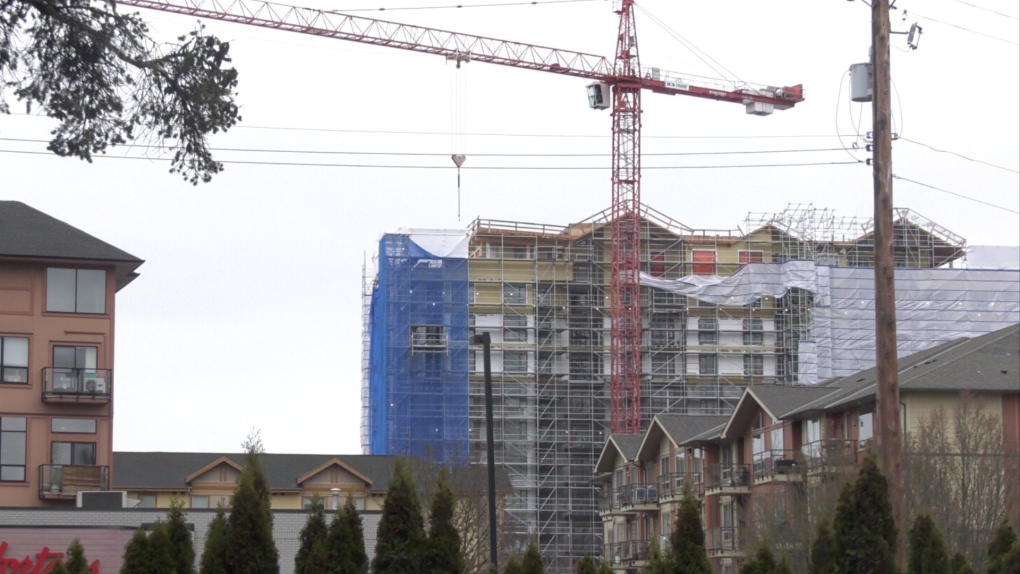 The City of Langford is about to launch an attainable housing program that will help first-time home buyers break into the red-hot real estate market. (CTV)

The City of Langford is about to launch an attainable housing program that will help first-time home buyers break into the red-hot real estate market.

“This is the toughest market I’ve ever seen or anybody’s ever seen in Canada, you know, probably ever,” said Langford Mayor Stew Young.

“You need a lot of money and you need a down payment to be able to afford it.”

The program will have developers build an attainable housing stock of one-, two-, and three-bedroom condos or townhomes, with a portion of the development fees going towards down payments for first-time home buyers in Langford.

Depending on a family’s income, they could qualify to receive a grant of up to 75 per cent of their down payment on one of those homes.

“It’s a game-changer for people that can’t afford to get into the market right now,” said Young. “What we’re trying to do is allow the opportunity for Langford residents to get into home ownership, to create some equity.”

The attainable housing program was initially introduced with eligibility for couples looking for two-bedroom homes, but has since been expanded.

Applications will be open to first-time home buyers who have been living in Langford for at least 2 years, as well as new RCMP officers moving to the area.

Mayor Young says about 500 people have already expressed interest, and he expects to see upwards of 1,000 applications once the program is finalized.

Applications are expected to open on the city’s website in the next 30 days.