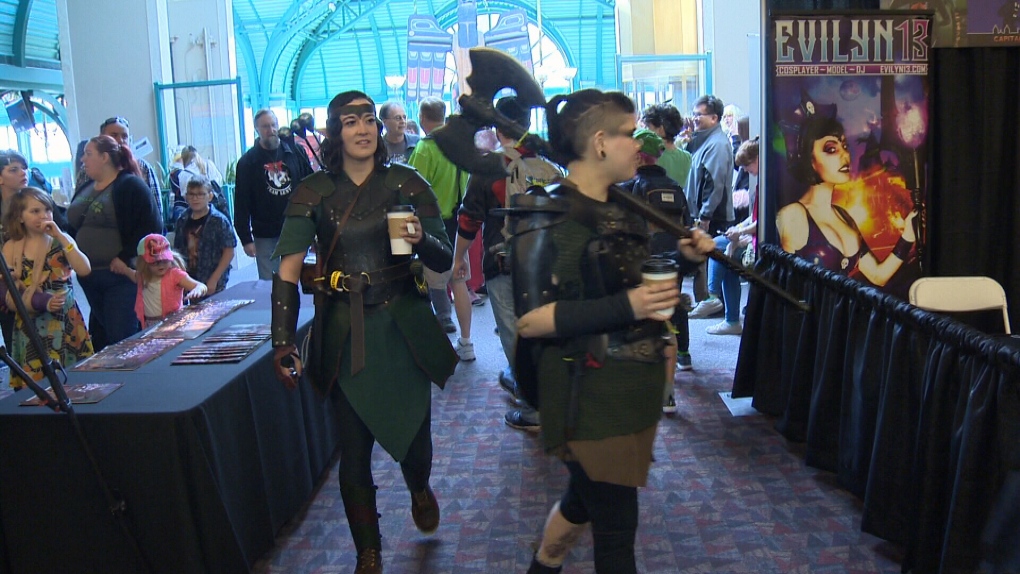 After a two year hiatus due to the pandemic, Victoria's annual sci-fi and comic convention is returning to Victoria this spring, from March 25 to 27, 2022.

Capital City Comic Con is a comic book and sci-fi convention that celebrates comics and comic book culture, like superheroes, villains, wizards, and even zombies.

Fans also come dressed up as their favorite character and participate in what is known as "Cosplay," short for "costume play." It is an activity and performance art where participants wear costumes and fashion accessories to represent a specific character. 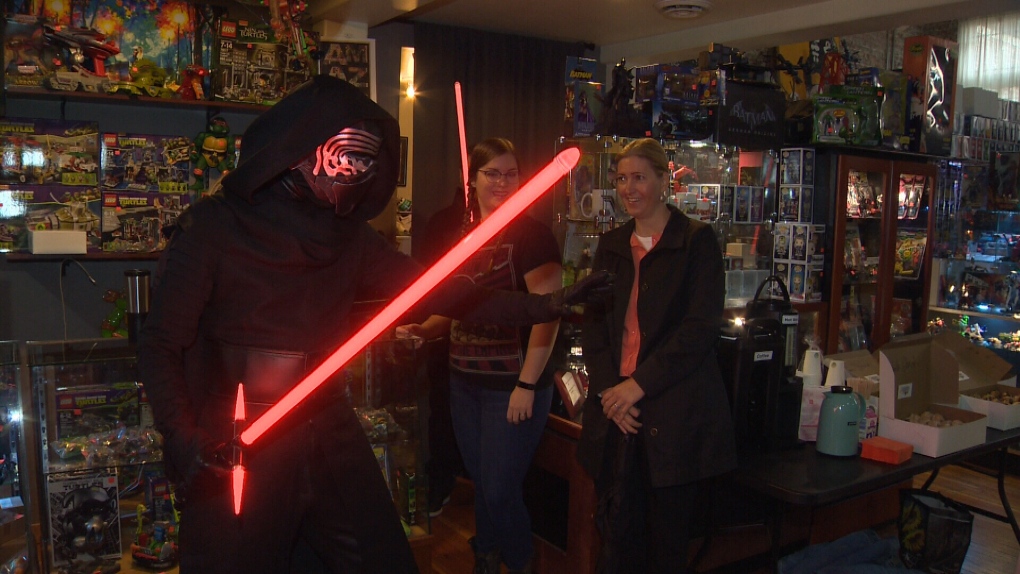 Kylo Ren was just one of many characters in attendance at the announcement of the inaugural Capital City Comic Con, slated to take place in Victoria next March. Oct. 12, 2017. (CTV Vancouver Island)

"We are definitely going to be bringing back everybody’s favorites," says Candice Woodward, promoter for Capital City Comic Con.

"So we’re going to have a lot of fun attractions for people to do," she said. "We’ve got guests in the works, we’ve got creator guests in the works; of course cosplay is always a huge highlight at our event, and amazing exhibitors. It’s going to be just as good as previous years."

Woodward says the convention is not ready to announce guest speakers or big name draws just yet.

This year’s event will be held at the Victorias Convention Centre and Crystal Gardens across the street.