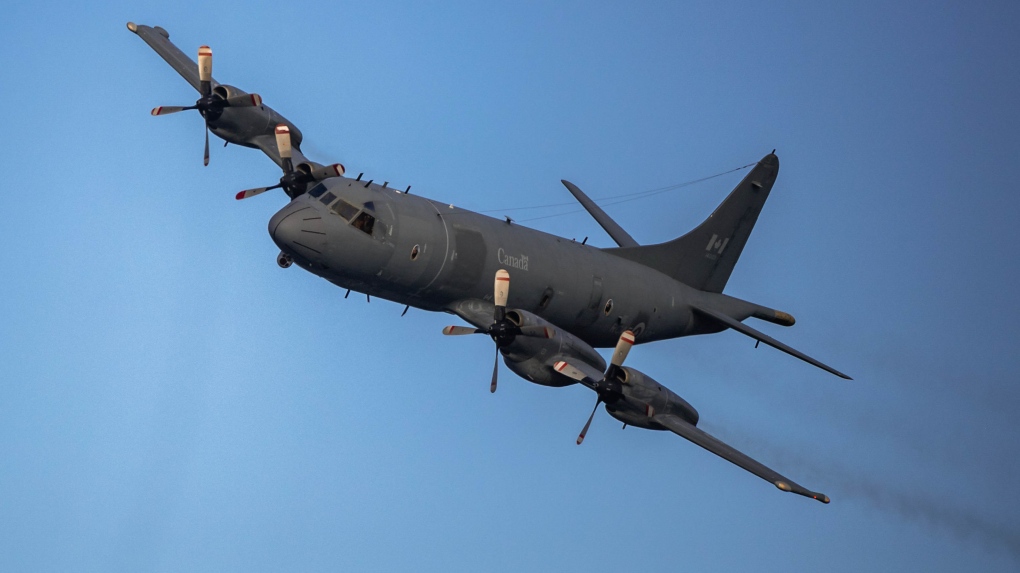 A spokesperson for the department says the Canadian CP-140 Aurora aircraft was intercepted "on numerous occasions" by the People’s Liberation Army Air Force (PLAAF) during Operation Neon, the Canadian Armed Forces' ongoing sanctions-monitoring mission in the western Pacific region.

"Canada has been clear in its expectation that all intercepts should be conducted in a safe and professional manner and refrain from impeding lawful operations in international airspace," Department of National Defence spokesperson Jessica Lamirande told CTV News.

"The CAF's primary concern is the safety of its aircrew," she added.

While Canada does not routinely disclose such airborne intercepts, the matter was raised earlier this month by visiting United States Defense Secretary Lloyd J. Austin.

"We've seen a sharp increase in the number of dangerous PLA intercepts of U.S. and allied forces – including Canadian aircraft – that were operating lawfully in international airspace over the South and East China Seas," Austin told the Halifax International Security Forum on Nov. 19.

The U.S. defense chief accused China of trying to "refashion" both the western Pacific region and the international order to suit its own "authoritarian preferences."

The Department of National Defence would not discuss the dates of the recent intercepts, their frequency or the type of Chinese aircraft involved, citing national security concerns.

"We can say that these intercepts occurred regularly over the course of the mission," Lamirande said.

"Canada remains committed to its sanctions monitoring activities under Operation Neon, including through the deployment of RCAF aircraft, and maintains the expectation for any intercept of its aircraft to be conducted in a safe and professional manner," she added.

Last year, an Aurora aircraft flew 21 sorties while deployed to Okinawa for Operation Neon between Oct. 19 and Nov. 30, according to the Canadian Armed Forces.

The Canadian military embarked on Operation Neon in 2018 and last year extended the commitment until the end of April 2023.