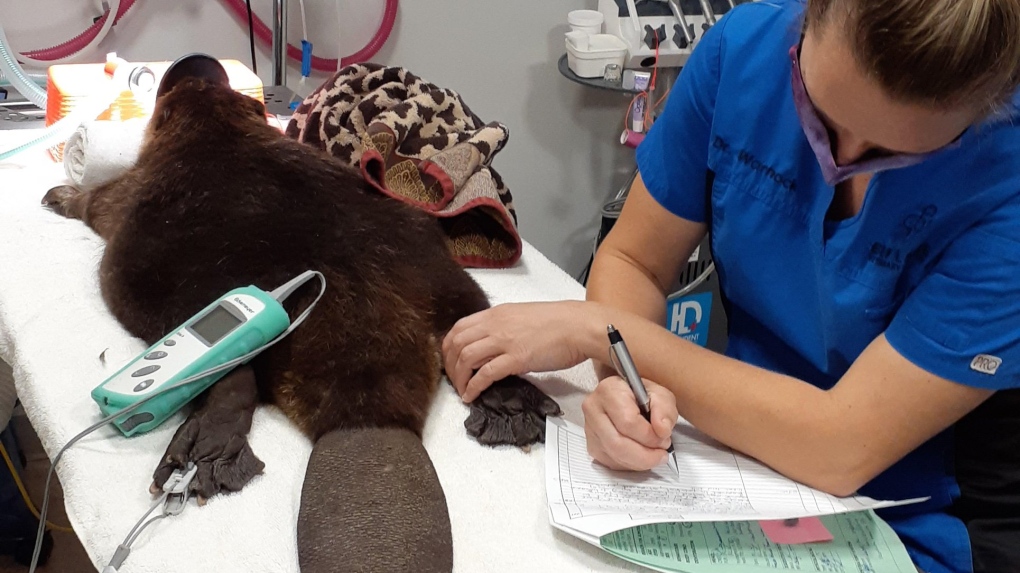 The beaver was shot "multiple times," according to Wild ARC: (Wild ARC)
Victoria -

An injured beaver has recovered after being shot "multiple times," according to the BC SPCA Wild Animal Rehabilitation Centre (Wild ARC), located in Metchosin, B.C.

Wild ARC says that when the beaver was first found, she was suffering from life-threatening injuries. 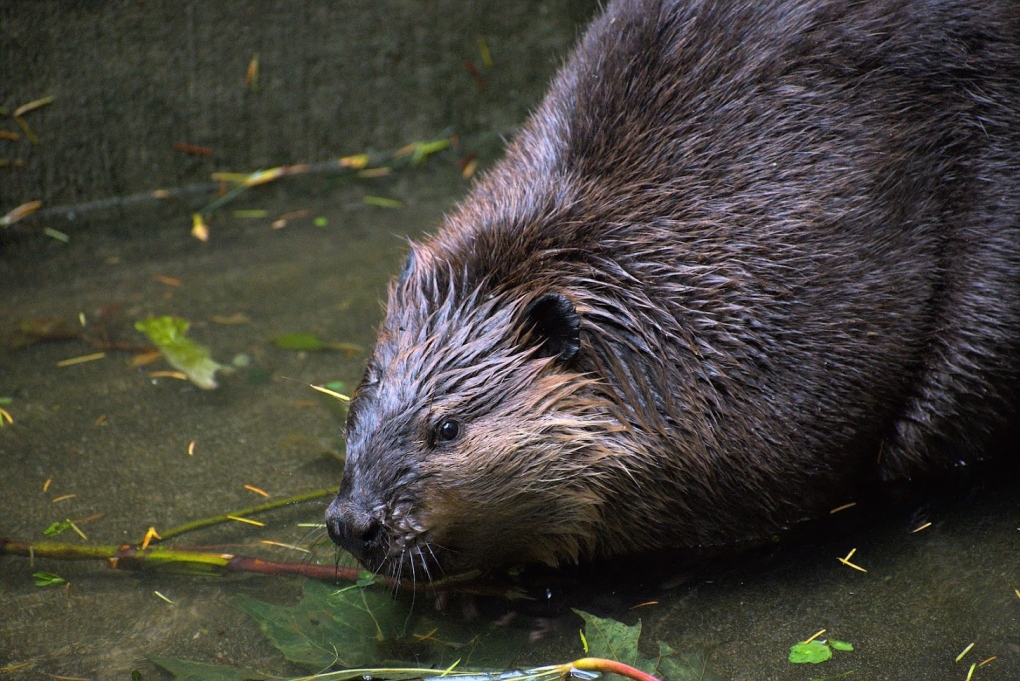 The beaver received emergency care and surgery at the Elk Lake Veterinary Hospital, and then rehabilitation at Wild ARC.

"Unfortunately, one of her eyes could not be saved and had to be removed," said the animal centre in a social media post Monday.

Despite the injury, Wild ARC says that the beaver has recovered and has been released back into the wild.

"We are thrilled to announce that recently this patient was released after being successfully rehabilitated," said Wild ARC. "She grew to love playing in her pool and enjoyed spending time in the water."