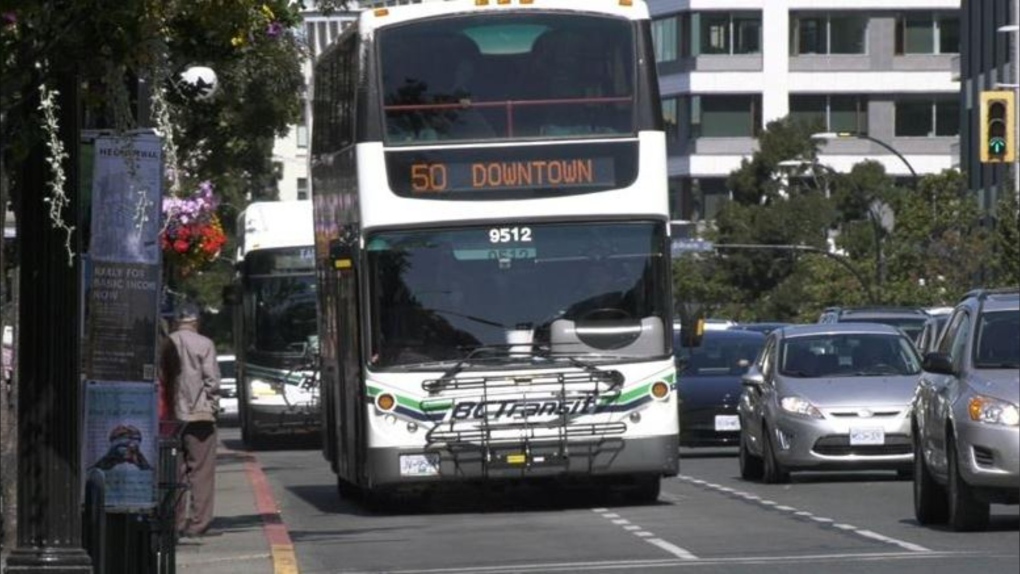 BC Transit has announced plans to eventually bring touchless, electronic fare collection to buses across the province.

Cash will continue to be accepted after the new system is implemented over the coming years, BC Transit said Tuesday.

BC Transit said the Victoria Regional Transit System will be the first region to implement the new technology. A pilot program for the Umo system will launch in the Greater Victoria area by fall 2022.

"Modernization initiatives like this are important as we look to rebuild ridership to pre-pandemic levels and grow our public transportation system in the years to come," said B.C. Minister of Transportation Rob Fleming in a statement Wednesday.

"With the use of cash in sharp decline everywhere, efficient and convenient electronic fare payment options are the way of the future," he said.

Once fully implemented, payments through the Umo system can be used across the BC Transit system.

The operator says the electronic payment system will also improve service, since bus drivers will no longer need to validate physical tickets and handle bus fare as often as they currently do.

BC Transit expects that cleanliness will also improve because the farebox will be a less frequently used touchpoint.

The Umo system will be implemented by Cubic Transportation Systems, which operates the TransLink Compass Card network in Metro Vancouver.