BC Hydro reports widespread outages on Vancouver Island due to winds 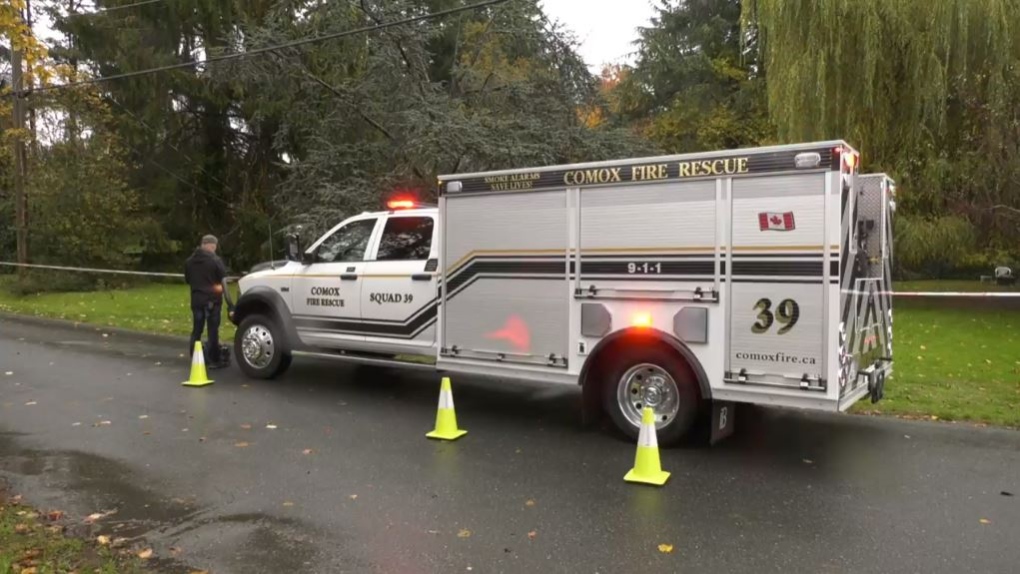 More than 12,000 residents and businesses on Vancouver Island were without power Monday morning as high winds continue to topple trees and damage power lines.

Approximately 8,400 hydro customers on the South Island and southern Gulf Islands were without electricity as of 7:30 a.m.

Gulf Islands residents were enduring the worst of the outages with Pender Island, Galiano Island, Saturna Island and Mayne Island largely in the dark.

"All of the Gulf Islands have been impacted," BC Hydro spokesperson Ted Olynyk said Monday. "We actually pre-deployed [work crews] to some areas knowing that the ferries were going to be cancelled."

On northern Vancouver Island, more than 3,600 hydro customers were without power. Residents and businesses in Ladysmith, Campbell River, and Nanaimo lost power due to downed wires.

BC Hydro says crews have been assigned to the outages but it’s likely to take some time to restore power due to the volume of outages.

Olynyk warned anyone who comes across a downed power line to keep back at least 10 metres, or about the length of a city bus.