B.C. to raise minimum employment age from 12 to 16 this fall 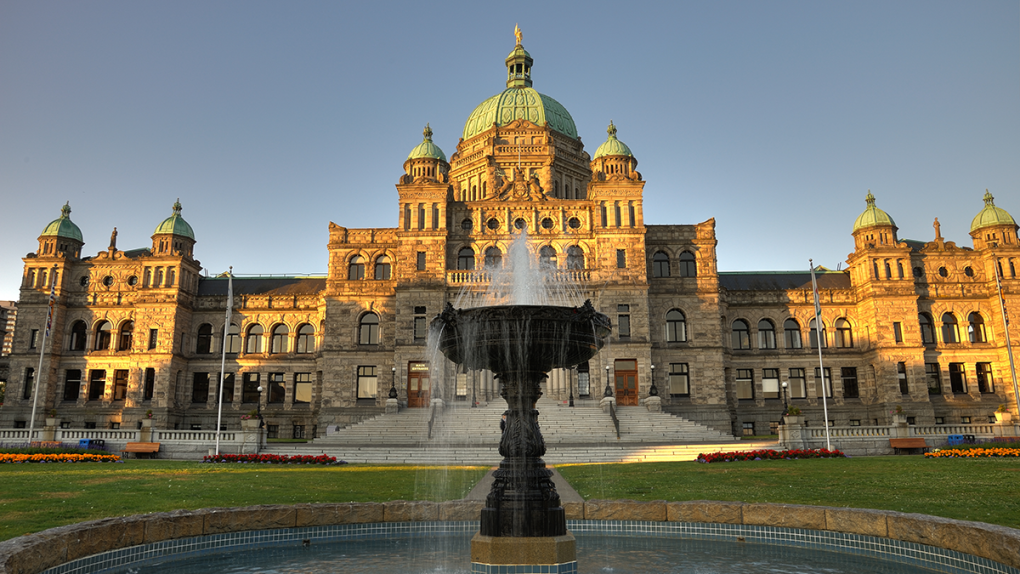 The B.C. Legislature is seen in Victoria in an undated photo from Shutterstock.com
Victoria -

British Columbia is making changes to its employment standards legislation this fall, raising the general working age for young people from 12 to 16 years old.

The changes will also outline the kinds of “light work” jobs that people under 16 can do with permission from a parent or guardian.

The new rules will take effect on Oct. 15 and will bring the province in line with international youth employment standards, the labour ministry said in a statement Wednesday. The delay in implementing the changes is intended to allow employers and young workers to adjust to the new requirements.

“Work experience can be a rewarding growth opportunity for young people, but it should never compromise their safety,” B.C. Labour Minister Harry Bains said in the statement. “We know that most employers make safety their top priority for all their workers, and these changes clarify what types of employment are age-appropriate for young workers.”

The province says workers aged 14 and 15 will be able to do “light work” with the permission of a parent or guardian.

In some cases, children aged 14 and 15 may be permitted to do work outside the definition of light work with a permit from the Ministry of Labour’s Employment Standards Branch, the ministry said.

The province’s examples of “light work” include:

The province says all children aged 12 and over can continue to be employed in a business or on a farm owned by an immediate family member, as long as the work meets provincial safety criteria.

The new rules also do not prevent children from babysitting or delivering newspapers part time, or prevent students from working in a work-study or work-experience class.

The changes will not apply to young performers in recorded and live entertainment.

B.C. is currently the only province that allows the employment of children as young as 12, the ministry said Wednesday.

More than $1.1 million in disability claims were paid to workers 14 and younger between 2007 and 2016, according to WorkSafeBC.

The province says it is also working to define “hazardous work” for those aged 16 to 18, with regulatory changes expected later this year.

“We are committed to protecting B.C.’s workers of all ages from unsafe working conditions and unfair labour practices,” Bains said. “And we are improving B.C.’s employment standards to reflect the evolving needs of our workplaces.”

The province says it consulted with more than 1,700 workers, employers and parents before finalizing the youth employment changes earlier this year.