B.C. marks longest stretch without a COVID-19 death since mid-March 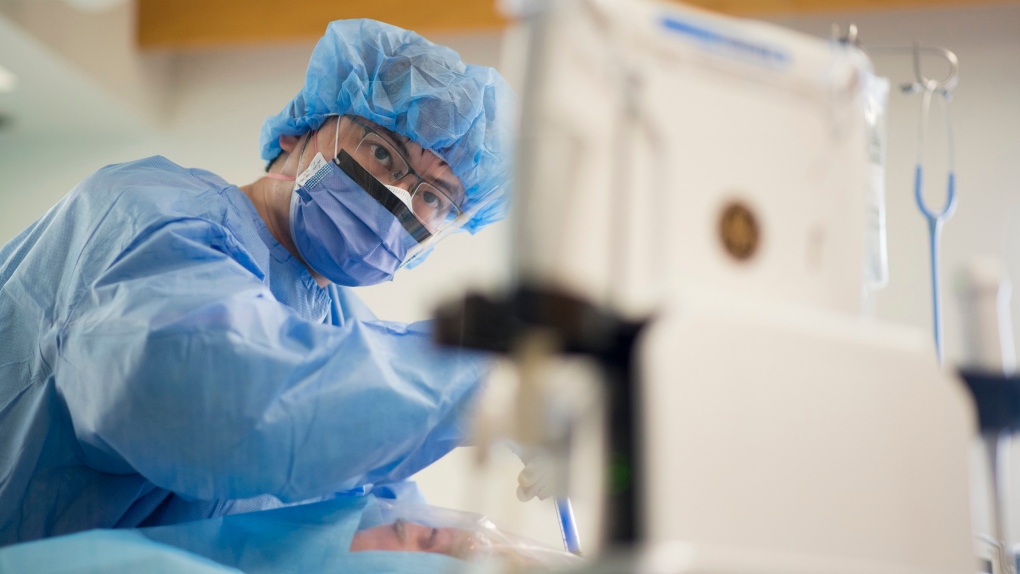 VICTORIA -- For the fifth straight day, health officials in British Columbia announced zero new deaths from COVID-19, marking the longest stretch without a coronavirus death in the province since mid-March.

Officials announced 12 new test-positive cases of the virus on Wednesday, bringing the total since the pandemic began to 2,680. There have been 167 deaths.

There are 185 active cases of COVID-19 in B.C. Of those, 12 people are currently in hospital with the virus, including four who are in intensive care. The rest are recovering at home.

There are currently five active outbreaks at long-term care and assisted-living facilities in the province.

Dix and Henry said there have been no new "community outbreaks" since their last update, though six such outbreaks are ongoing in the province.

They also announced that they had identified two "community clusters" of the virus through surveillance testing. Both clusters are "associated with large family connections," the officials said.

“This tells us that our public health teams are quickly identifying new cases," Dix and Henry said in their statement. "It also tells us that while our overall provincial cases may be low, COVID-19 is active and spreading in our communities.

“When you bring households together, regardless of how many people that may include, everyone brings their own risk with them and the potential for spreading COVID-19 increases."

Henry and Dix said British Columbians should still be following the "fewer faces and bigger spaces" mantra put in place when the province began its reopening plan.

People who work in health care, live in the same household as essential workers, or must take essential travel should be especially cautious about expanding their social circles, health officials said.

“Anyone coming across our border from the United States is coming from a high-risk area and needs to take full precautions to avoid inadvertently spreading the virus to your family or community in Canada," Dix and Henry said.

“If you are returning from university elsewhere in Canada, it is important to monitor yourself closely for symptoms, as some other parts of Canada are also experiencing community clusters and spread."

Henry and Dix encouraged everyone to limit the number of people they have close personal contact with, and to think carefully before expanding that number.

“A COVID-19 test when you are asymptomatic is ineffective and is not your passport to increase your social circle," the pair said. "Following all of the rules for safe physical distancing and wearing a cloth mask when you can’t keep those distances is."

The vast majority of B.C.'s COVID-19 cases have been located in the Lower Mainland, with 1,378 in the Fraser Health region and 911 in the Vancouver Coastal Health region.

Elsewhere in B.C., there have been 195 cases in Interior Health, 130 in Island Health and 66 in Northern Health since the pandemic began.

As of Wednesday, 2,328 people who tested positive for COVID-19 in B.C. have now recovered.