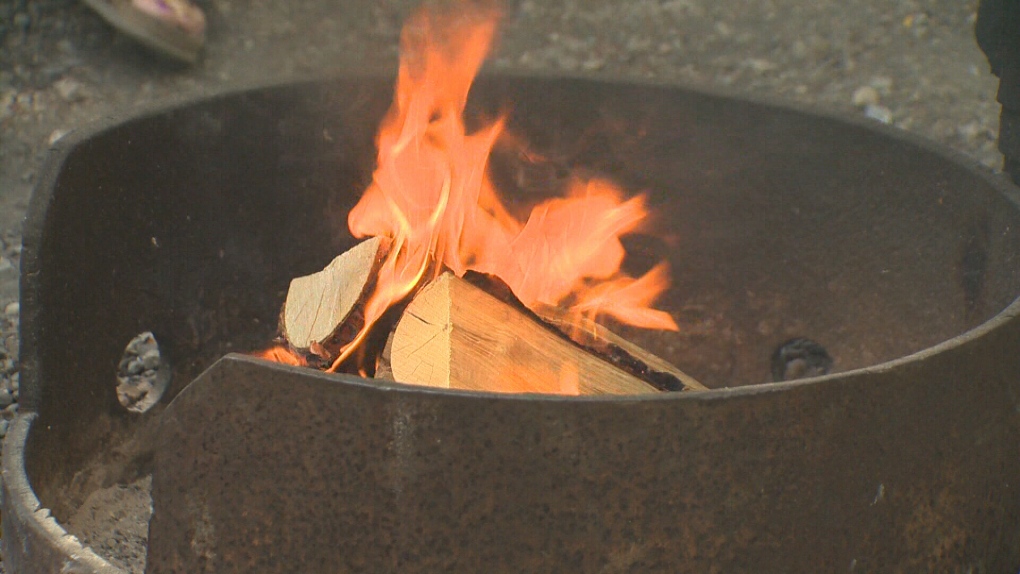 These regions were the last in the Coastal Fire Centre's jurisdiction to remain under an open fire ban, but recent rainfall and lower seasonal temperatures mean fire risks have been reduced in these areas, according to the organization.

With the fire ban lifting Thursday, southern Vancouver Island and Gulf Island residents can now resume the use of campfires and category 2 fires, such as: fireworks, sky lanterns, binary exploding targets and burn barrels.

Anyone looking to start a category 3 fire will need to call the province for a burn registration number at 1-888-797-1717. An infographic describing the different fire categories can be found at the bottom of this story.

B.C.'s campfire ban was first put into effect on June 28, as wildfires burned across the province.

The Coastal Fire Centre is reminding residents that they must clear a space before starting a fire, and have materials on hand to put out any fire they start, such as water or tools.

Saturday at 7p.m. on CTV: W5 investigates a theory that's not widely accepted in scientific circles, but is gaining ground: that North America's obesity problem is being fuelled by a physical addiction to highly processed foods.

U.S. says it will permit entry of Canadian travellers with mixed vaccine doses

The U.S. says it will allow Canadians into the country who have received a mixed COVID-19 vaccine schedule, when the U.S. opens its borders to fully vaccinated travellers on Nov. 8.

Martin Gregus of Vancouver won the Rising Star Portfolio Award at the Natural History Museum’s 2021 Wildlife Photographer of the Year competition for his summertime photos of polar bears.

Government bracing for surge in passport renewals after border announcement

The government is bracing itself for a surge in passport renewals and other services after news that the Canada - U.S. land border will re-open in November

How to get your Ontario vaccine certificate QR code