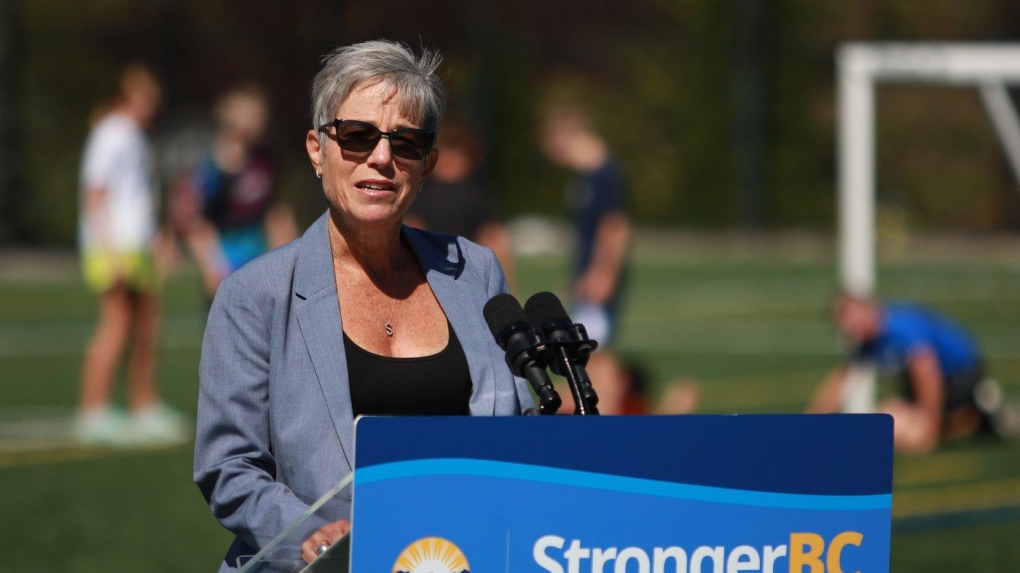 The British Columbia government is bringing in new laws to replace the outdated Mortgage Brokers Act as it follows recommendations from an inquiry into money laundering.

The government says in a statement the act will give the BC Financial Services Authority the ability to make rules for the industry, as non-traditional lenders emerge, and more people turn to brokers and online technology to arrange residential mortgages.

It says that the act will provide a framework to address issues singled out by the Cullen Commission of Inquiry into Money Laundering that wrapped up in May, aimed at reducing the problem in the real estate sector.

One pending change is increasing fines to a maximum of $500,000 for those caught breaking the rules, while those with more than one conviction could face fines of up to $2.5 million.

The statement estimates the earliest the new rules could be introduced is late 2023.

This report by The Canadian Press was first published Oct. 4, 2022.