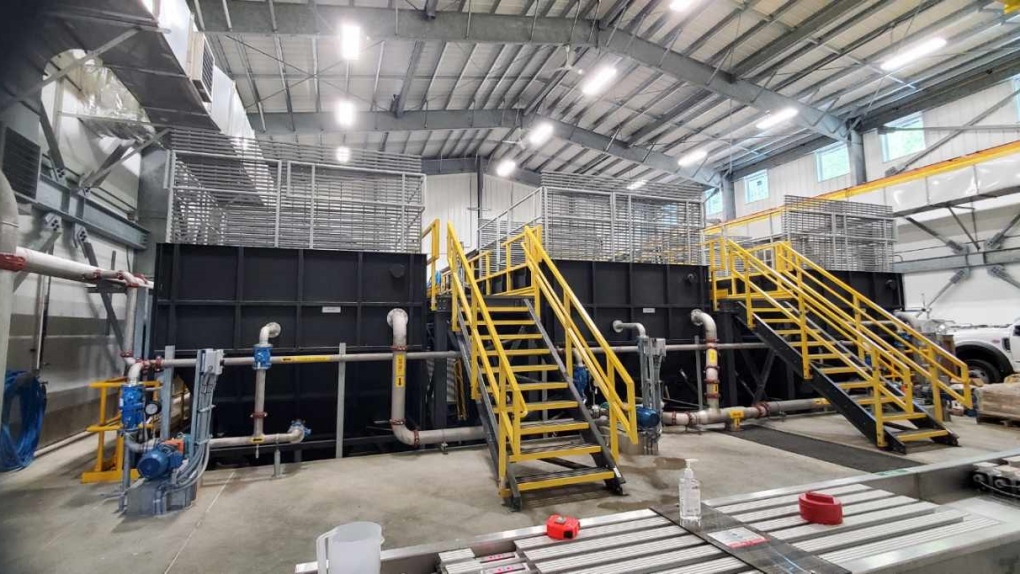 The Ahousaht First Nation northwest of Tofino, B.C., is celebrating the opening of its new wastewater treatment plant.

The treatment plant opened on Wednesday on Flores Island, where the First Nation is located, just off western Vancouver Island.

The new wastewater treatment plant replaces the community's old facilities, which included a septic tank treatment and lift station, and an outfall pipe.

The old outfall pipe would funnel waste into a shellfish habitat, according to the federal government, and did not meet modern safety standards. 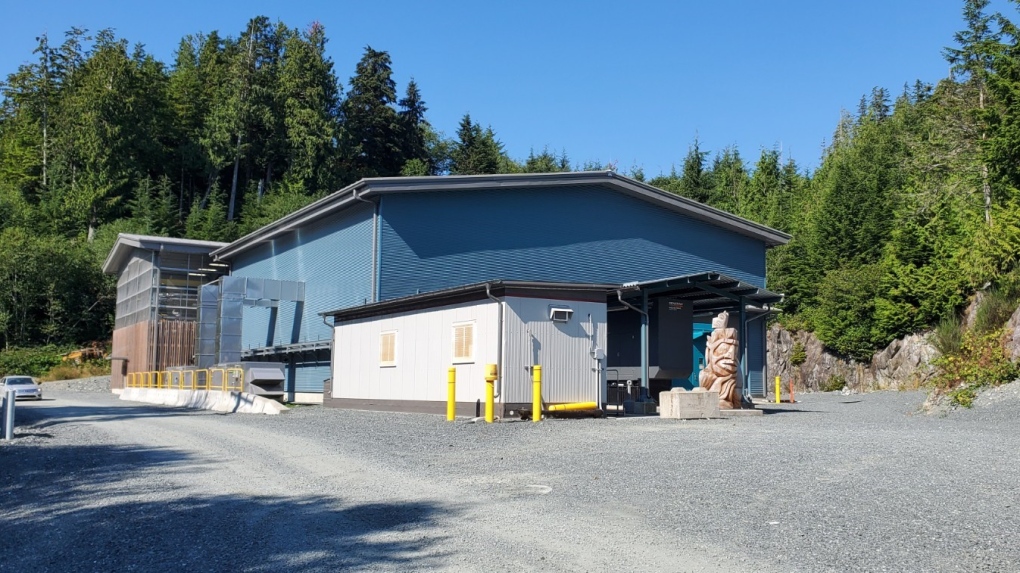 The new $25-million wastewater treatment plant was funded by the federal government, which was used for construction of the facility as well as new operational buildings and new outfall pipe.

Moving forward, the treatment plant will be operated by trained members of the Ahousaht First Nation.

"Ahousaht Nation acknowledges the collaborative effort that has been undertaken to accomplish the completion of the new wastewater treatment plant," said John Rampanen, Ahousaht elected chief coucillor, in a release Wednesday.

"As an oceanic people, our marine ecosystem and aquatic food systems are integral and interconnected to our way of life," he said.

"The improvements offered through this updated wastewater treatment facility will not only sustain our efforts to enhance and protect our environment, it will also greatly improve our quality of life." 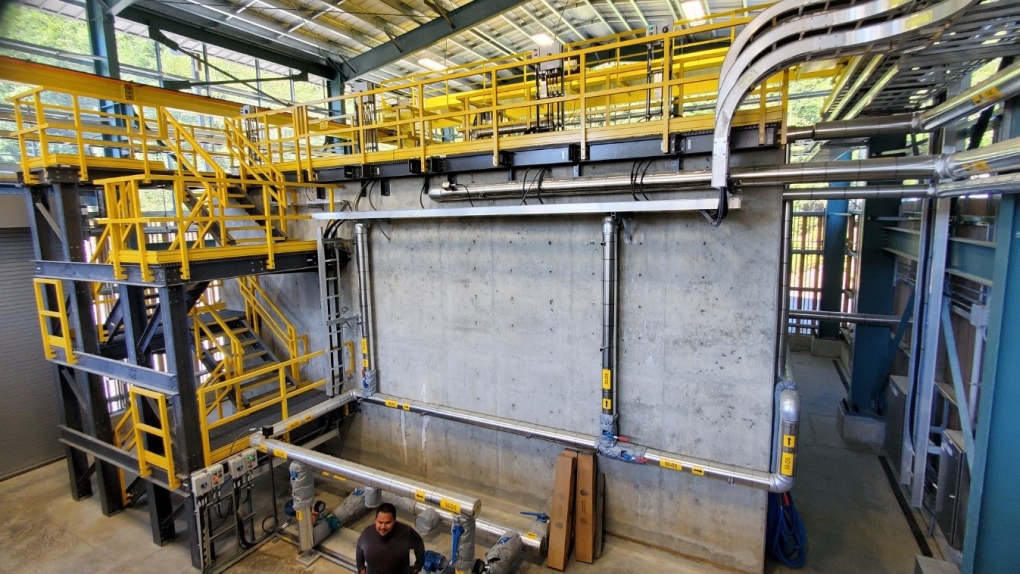 Federal Minister of Indigenous Services Patty Hajdu said the new wastewater treatment plant is a win-win both for the environment and for the health of future generations.

The Ahousaht First Nation currently has about 743 members living on its reserve, and the new wastewater treatment facility can accommodate up to 1,300 people.

"Wastewater plants are not always well understood as the critical infrastructure pieces that they are, but they play such an important role in community safety through water and environmental management," said Hajdu.

Critics say the U.S. and Canada had ample time to shoot down a suspected Chinese spy balloon as it drifted across North America.