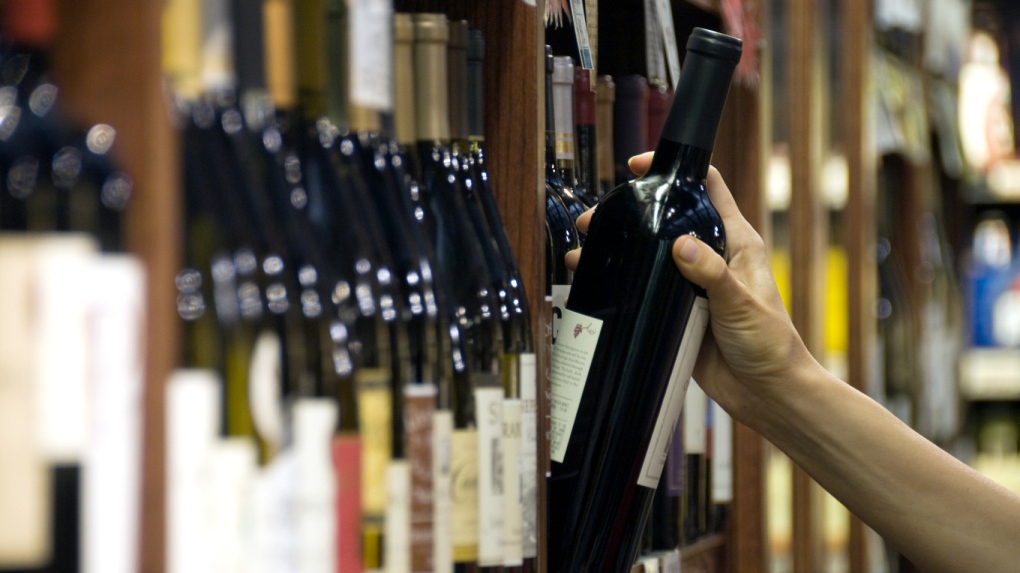 British Columbians drank more alcohol during the first year of the COVID-19 pandemic than at any other time in the past 20 years of available data, according to the latest analysis from the Canadian Institute for Substance Use Research.

In pure alcohol terms, the total amounts to 9.32 litres of ethanol per capita, the highest level of alcohol consumption recorded since the institute started tracking the data in 2001.

"This tells us the higher levels of consumption seen in the first few months of COVID were not the result of stockpiling, but of an overall increase in drinking sustained over the year," said CISUR director Dr. Tim Naimi in a statement Wednesday.

The institute says that although liquor consumption at bars and restaurants fell significantly – 60 per cent and 46 per cent, respectively – the drop was more than made up for by the increase in private liquor store sales, which accounted for 55 per cent of all alcohol sold in the province.

"It has never been easier to buy alcohol in B.C., and we know increased availability of alcohol leads to people drinking more," said Naimi.

The institute says the B.C. government's relaxation of alcohol regulations during the pandemic, including expanded liquor store hours, restaurant off-sales and home delivery services, "have certainly played a role in these increases."

The B.C. Interior saw the highest rates of pandemic alcohol consumption at 13.96 litres of pure alcohol per capita, followed by the Vancouver Island region with 11.54 litres.

"In the past, some regions have pointed to tourism as a reason for above-average consumption rates, the assumption being that visitors accounted for a good chunk of alcohol purchases," said Naimi. "Given the fact that B.C. saw many fewer tourists in the summer of 2020, this theory doesn’t appear to hold water."

There were 6,208 alcohol outlets in B.C. as of March 31, including restaurants, bars and stores, according to the institute. That marks a decrease of 1,719 venues over 2019-20 numbers, due to a large decrease in the number of bars and restaurants that were in active operation in any given month, according to the CISUR.

The researchers say there has been a 160 per cent increase in the number of private liquor stores in the province since 2001, with an increase of nearly 50 in the past year.

The ratio of private to government-owned stores has increased from 2.5:1 to 7:1 over the past 20 years, and private liquor stores now outnumber bars in B.C. for the first time ever, according to the data.

The institute's research, which is supported by Health Canada, shows that beer is still the beverage of choice for the majority of British Columbians, followed by wine, spirits and coolers.