As Brothers Keepers gang migrates to the island, police warn of street violence 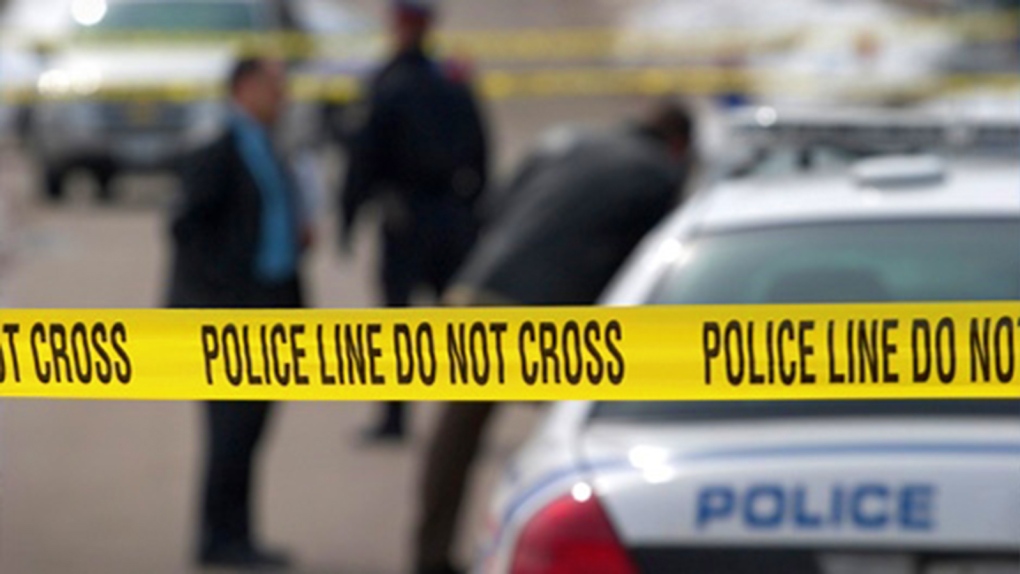 Police officers are seen in this file photo.

A migration of confirmed gang members to Vancouver Island is being closely tracked by a specialized police unit.

The Combined Forces Special Enforcement Unit says it has been watching as members of the Brothers Keepers attempt to create illegal drug networks.

Sgt. Brenda Winpenny with the gang unit says members have been active.

The CFSEU says members of the Brothers Keepers gang, which is traditionally active in the Lower Mainland and B.C.’s Interior, have only just become interested in Vancouver Island.

Officials with the gang unit say confirmed members were first seen making inroads on the island in 2016.

Earlier this year, Victoria police twice disrupted drug operations they say are tied to the gang.

Victoria’s Crime Reduction Unit, in partnership with the South Island Emergency Response Team, arrested a man and woman for drug trafficking in Saanich in May. Officers say fentanyl, cocaine and thousands of dollars in cash were seized.

"This is the second investigation that our crime reductions unit has conducted on people that we believe are associated with the Brothers Keepers on the Lower Mainland,” said Const. Matt Rutherford. “Our department will continue to investigate all forms of drug trafficking in the city to try and dissuade people from setting up their drug lines here."

Victoria police say the two had links to the Lower Mainland cells of the gang. Investigators are recommending charges of drug trafficking. The alleged gang members have been released.

"There is always that competition for who will hold that territory and that can increase violence on the streets,” Winpenny said.

Since the beginning of the year uncommon gunfire has rang out twice in the community of Langford.

In both cases, neighbours say drug activity was common in the areas where shots were fired. Local police have not made direct links to organized crime.

The provincial gang unit is unclear if any recruiting has begun on Vancouver Island, but say now is the perfect time to guard a new generation from gang life.

“The biggest part our community can play is talking to our kids so people don’t go down that path," said Winpenny.

There are 1,400 active gang members in British Columbia representing numerous organized crime organizations, according to the CFSEU.

The Brothers Keepers gang is known for trafficking fentanyl, cocaine, meth and marijuana.