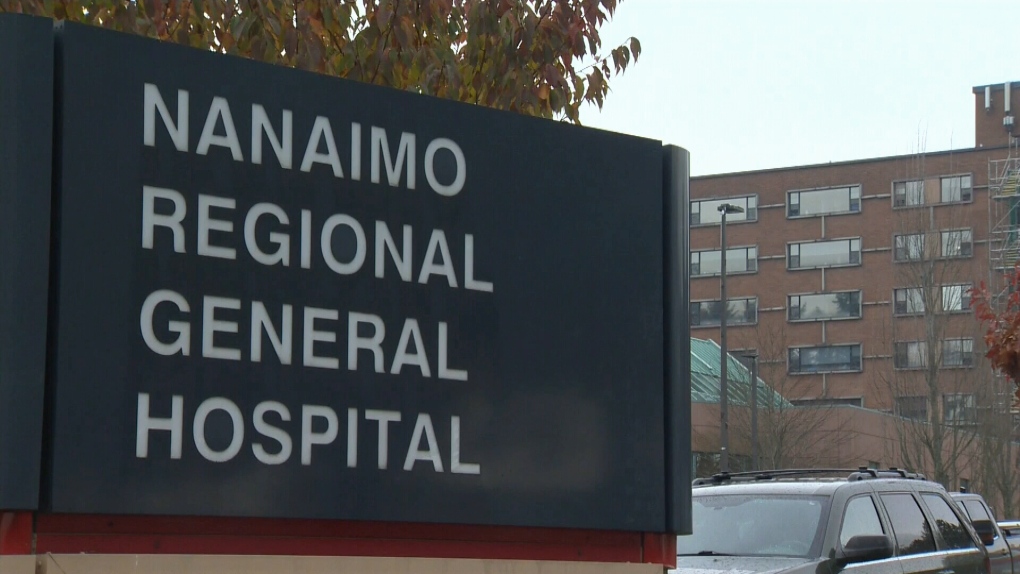 A health-care worker on the frontlines of the COVID-19 pandemic was spat at by someone protesting B.C.’s planned vaccine card Wednesday, according to Nanaimo RCMP.

Mounties say a nurse reported that at protester spat at her during a large protest in front of the Nanaimo Regional General Hospital.

Nanaimo RCMP say the spitting incident was reported as information only and the victim isn’t pursuing charges.

Nanaimo Mayor Leonard Krog is slamming the actions of the protesters.

“No one should tolerate this,” Krog said. “Quite frankly, this type of public behaviour needs to be not only condemned, where appropriate it needs to be prosecuted.”

The Vancouver Island mayor says he is also deeply concerned that anti-vaccine protesters would choose a hospital site to hold a large and loud demonstration.

“It’s plain just ignorant behaviour,” he said. “Stay away from the hospital.”

200 bodies found in Mariupol as war rages in Ukraine's east

Workers digging through rubble found 200 bodies in Mariupol, Ukrainian authorities said Tuesday, another grim discovery in the ruined port city that has seen some of the worst suffering of the 3-month-old war.

Conservative party ends its investigation into complaint about a racist email

The Conservative Party of Canada says its ended its investigation into a racist email sent to leadership contender Patrick Brown's campaign team after the party member purportedly behind it resigned their membership.