B.C.'s Court of Appeal has dismissed Andrew Berry’s appeal of two counts of second-degree murder after the Oak Bay man was convicted of killing his two young daughters on Christmas Day, 2017.

In September 2019, following a six-month trial, a jury found Berry guilty of second-degree murder in the deaths of six-year-old Chloe and four-year-old Aubrey, who were found stabbed to death in his Beach Drive apartment.

He was sentenced to life in prison with no chance of parole for a minimum of 22 years in December 2019. Minutes after he was sentenced, Berry appealed his convictions, as well as his sentence.

In his appeal, Berry argued that the trial judge erred by allowing the prosecution to introduce as evidence statements made by Berry to first responders at the scene of the crime, and later at the hospital to health-care workers and to his sister.

During the trial, the court heard that Berry told first responders to "leave me alone" as he was laying naked and injured in his bathtub.

A nurse also testified that Berry said "kill me" while in hospital following surgery.

In his appeal, Berry also claimed the trial judge failed to explain to the jury the difference between murder and manslaughter, and that the length of sentencing and period of parole ineligibility was "excessive and unfit."

On Wednesday, the three-person Court of Appeal ruled unanimously that none of the grounds of appeal warranted intervention by the courts for the convictions.

Berry is still in the process of appealing his sentence, which is life in prison with no eligibility of parole for 22 years. No date for that sentencing hearing has been set yet.

He is also entitled to apply to the Supreme Court of Canada to appeal the BC Court of Appeal's decision to uphold his convictions. 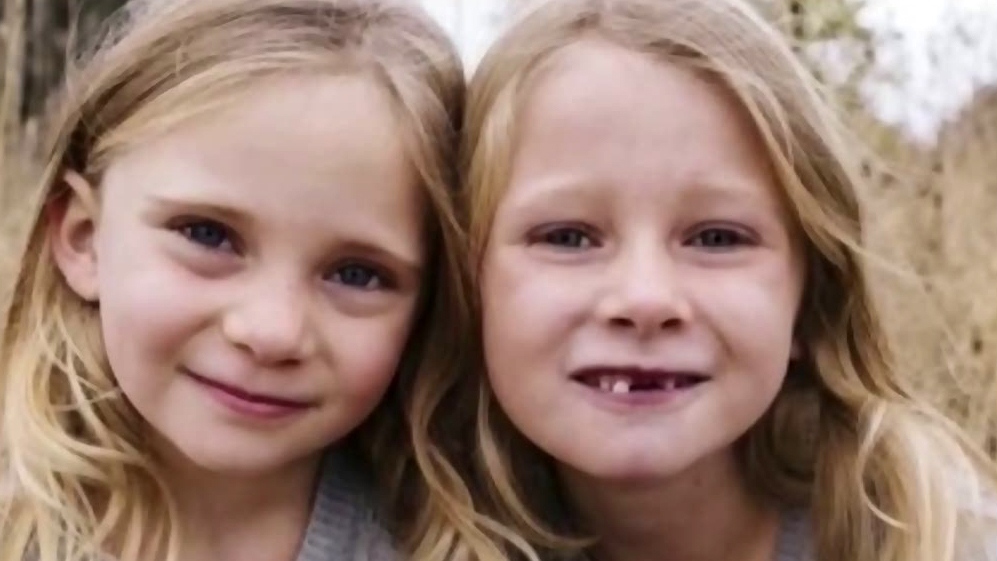 The girls' mother, Sarah Cotton-Elliott, told the court during sentencing in 2019 that her life was like a nightmare that she never wakes from.

"I will never again have that contented feeling of knowing my children are fast asleep in their beds," she said at the time.

During the trial, the court heard that each girl had been stabbed dozens of times and left on their beds in Berry's apartment.

Berry was found by first responders in his bathtub, unconscious and suffering from stab wounds to his neck and throat.

During the trial, Berry claimed that he and his daughters were attacked because he owed money to a loan shark, while the Crown argued that Berry had killed his daughters out of anger towards his estranged ex-partner.

Cotton-Elliott has since remarried, and in early 2021 she told CTV News that there will always be an "immense void" in her life after the loss of her daughters.

She was speaking following changes to Canada's Federal Divorce Act, which instructed courts to consider family violence when determining custody for children.

Cotton-Elliot and Berry were sharing custody of their daughters at the time of their death, and the mother said changes to the divorce act may have impacted their situation.

"If these changes had been in place when we were in court in 2016, I think the outcome could have been different," said Cotton-Elliott. "I don't know for sure, but I think it could have been."