6 arrested, guns and drugs seized amid investigation into Hells Angels on Vancouver Island 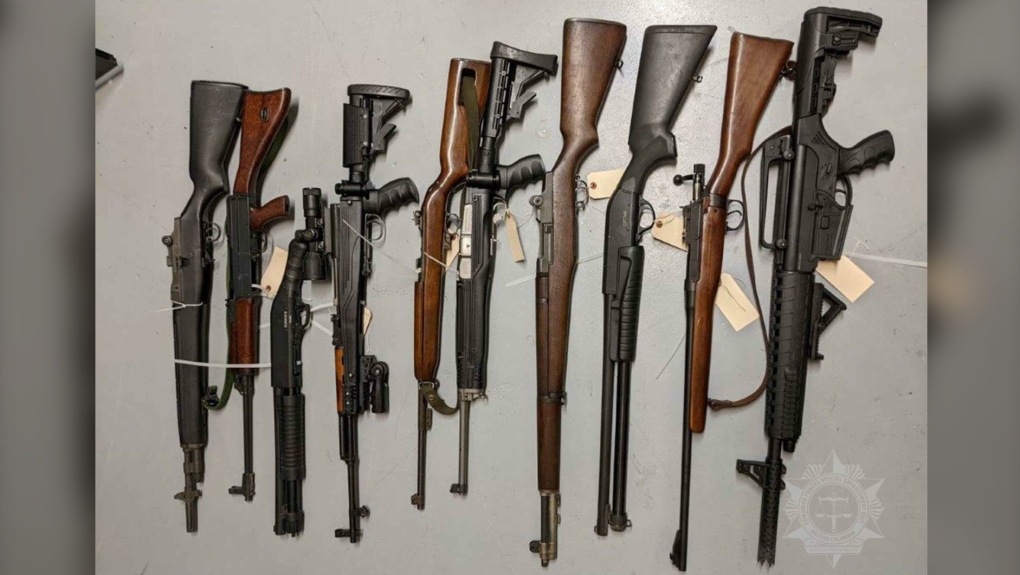 Several guns were seized during searches of four properties on Jan. 13, 2022, according to police. (CFSEU)

Six people have been arrested amid a year-long drug-trafficking investigation targeting a Vancouver Island organized crime group with ties to the Hells Angels.

All six people have been released from custody pending charges, police said Monday.

“We know small communities and areas outside the Lower Mainland are not immune to the negative effects of gangs and organized crime," said CFSEU deputy operations officer Supt. Duncan Pound in a statement.

“Working with our partners on Vancouver Island in a collaborative and coordinated effort is critical to ensuring that those who seek to put us and our communities at risk are held accountable," Pound said. 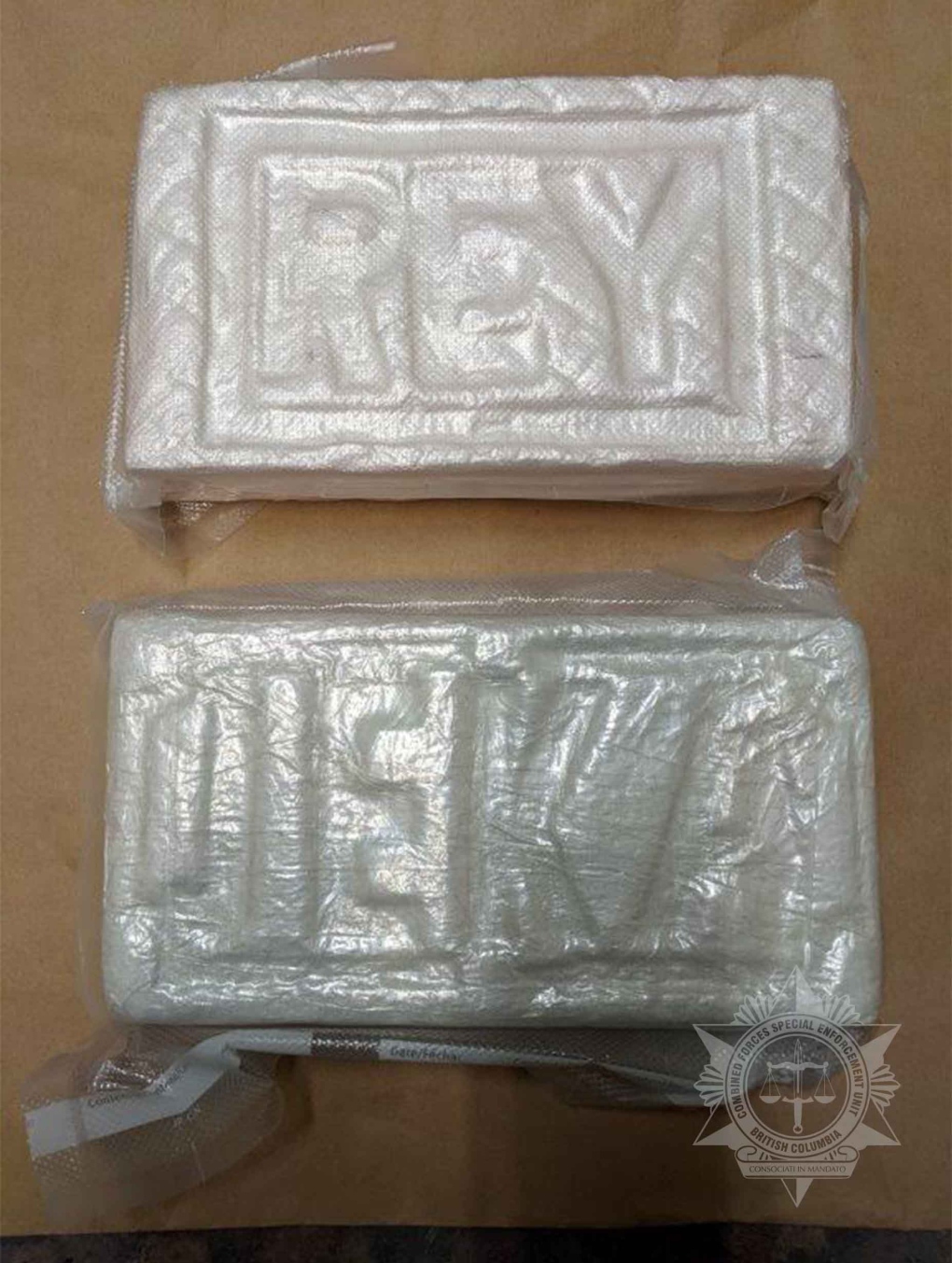