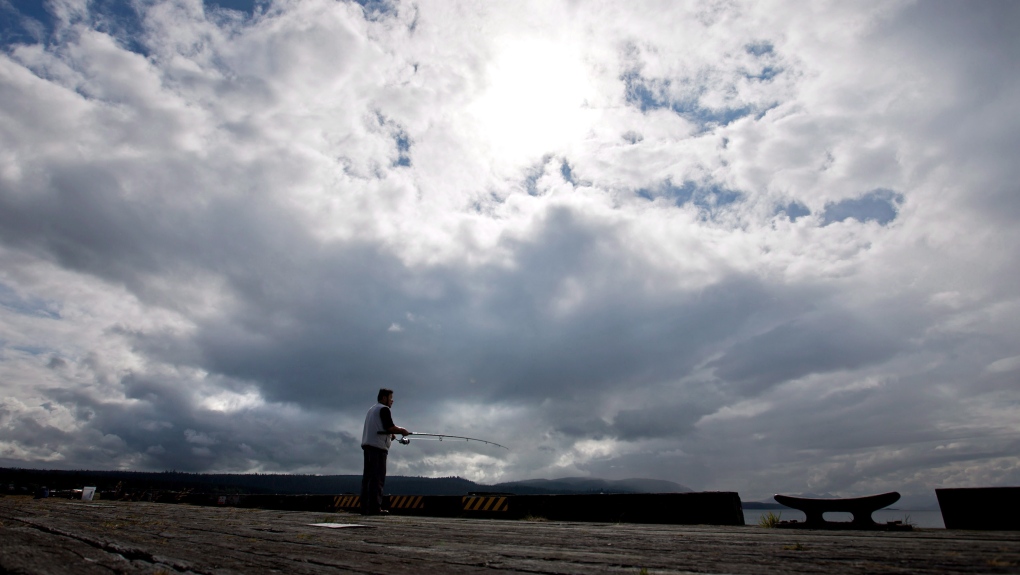 An angler on the end of a wharf in Sandspit, B.C., on Moresby Island in Haida Gwaii on Friday August 16, 2013. THE CANADIAN PRESS/Darryl Dyck

A small earthquake that rattled British Columbia's north coast on Monday was lightly felt by some residents of Haida Gwaii, B.C. 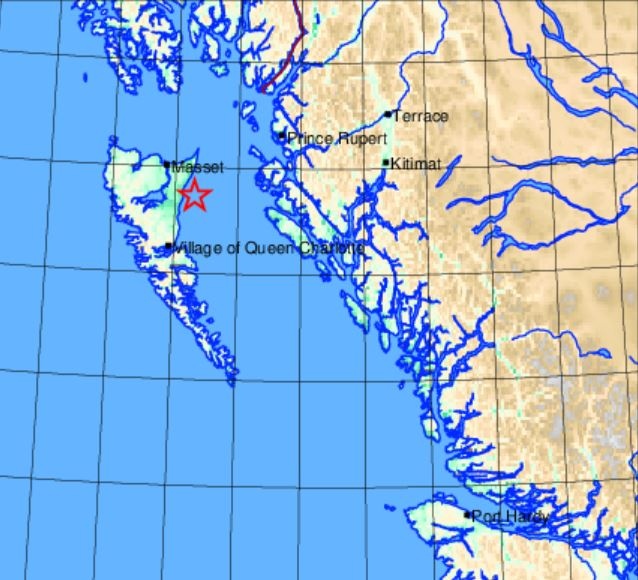 Earthquake reported on May 9, 2022. (Earthquakes Canada)

The seismic event was centred approximately 32 kilometres east of Port Clements, B.C., at a depth of 10 kilometres, according to the earthquake monitoring agency.

The centre says the shaking was felt in nearby Tlell, B.C., but there were no reports of damage.

B.C.'s emergency management office said Monday there was no threat of a tsunami following the quake.

No tsunami threat to #BChttps://t.co/KeK3Pny3cn