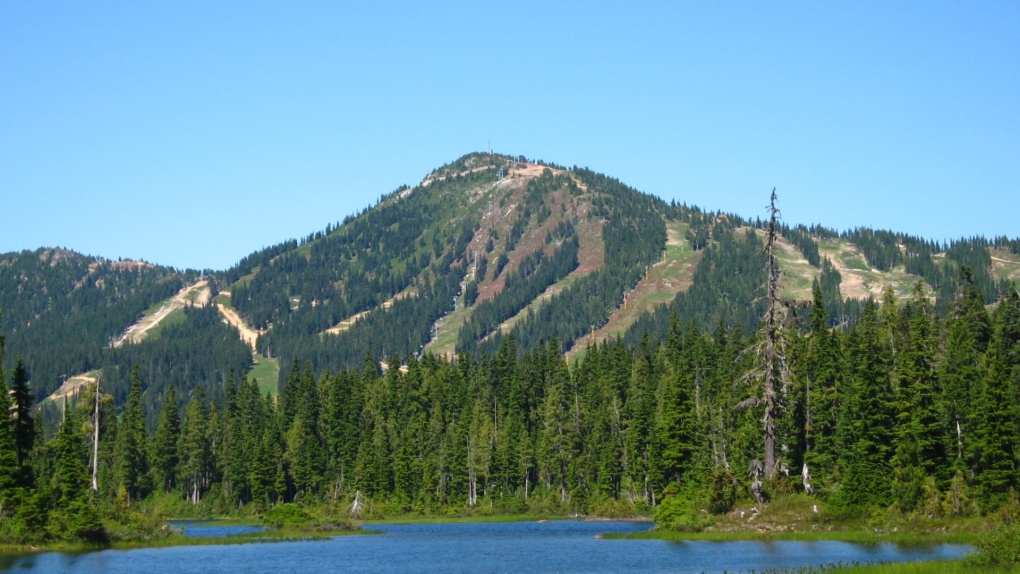 A three-year-old girl has died after being struck with a rock while playing miniature golf at Mount Washington on Vancouver Island.

The incident happened Friday afternoon, according to a statement from the resort.

The girl was with her brother and her parents "when a rock dislodged from above and struck her, rendering her unconscious," the resort said.

Her parents brought her to the base lodge, where staff and first responders began providing treatment and called for help.

Ambulances from Cumberland and Campbell River responded, along with RCMP and an air ambulance from Qualicum Beach, according to Mount Washington. Lifesaving efforts were unsuccessful, the resort said.

Police and the BC Coroners Service are now investigating the cause and circumstances of the child's death.

“This is such a sad tragedy,” said Dean Prentice, general manager of Mount Washington Alpine Resort, in the statement.

“The team at Mount Washington extends our sincerest condolences to the family and friends of this little girl. It is just devastating, and our hearts break for them. I would like to thank the first responders and our dedicated staff for their efforts in this unfortunate situation.”