3 Vancouver Island restaurants among top 100 in Canada for 2023: Yelp

3 Vancouver Island restaurants among top 100 in Canada for 2023: Yelp 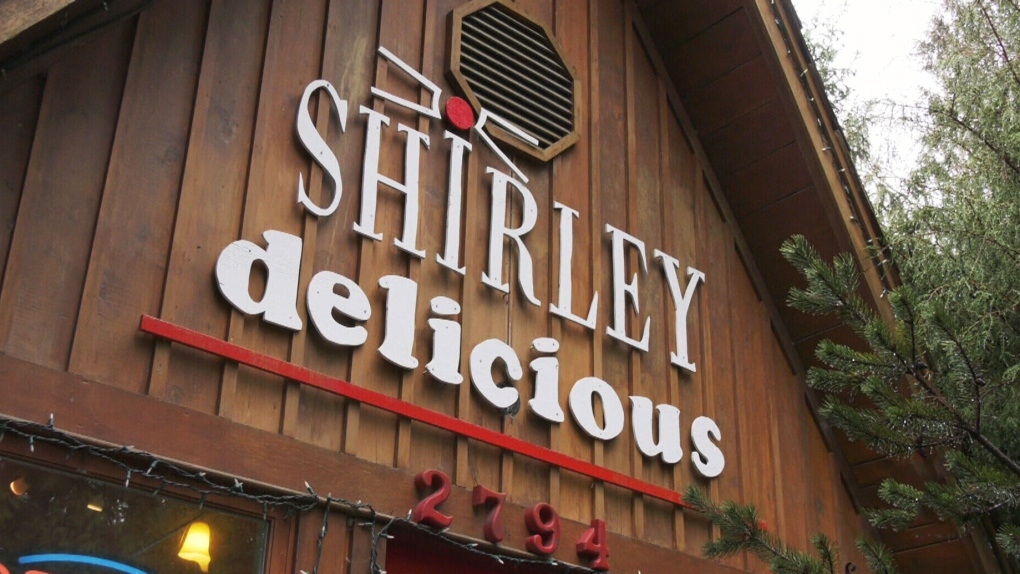 Three restaurants on southern Vancouver Island are among the top eateries in the country, according to Yelp.

On Wednesday, the food reviewing website released its list of Canada's Top 100 Places to Eat in 2023, based on nominations and reviews from users, as well as Yelp's own community managers.

"The resulting list is collaborative and passion driven – an accurate reflection of the Yelp community itself," said the company in a release Wednesday.

Ontario is the province with the most restaurants featured on the list, with 33 eateries making the top 100 rankings.

Quebec had the second highest number of restaurants on the list, with 28, followed by B.C. with 23 restaurants among the top 100 in the country.

It was a B.C. restaurant that topped the list, however, with the Northern Cafe and Grill in Vancouver claiming the number one spot this year.

On Vancouver Island, the three restaurants to make Yelp's list of Canada's Top 100 Places To Eat in 2023 are:

The full list of top Canadian restaurants of the year can be found on the Yelp website.