Three RCMP officers were taken to hospital after a logging truck lost its load and logs smashed into two police vehicles on Vancouver Island.

RCMP say the crash occurred around the 22 kilometre mark coming from Mesachie Lake. As the RCMP cruisers were coming around a corner, a police vehicle clipped "a portion" of a logging truck heading in the opposite direction, which caused the truck to lose its load. 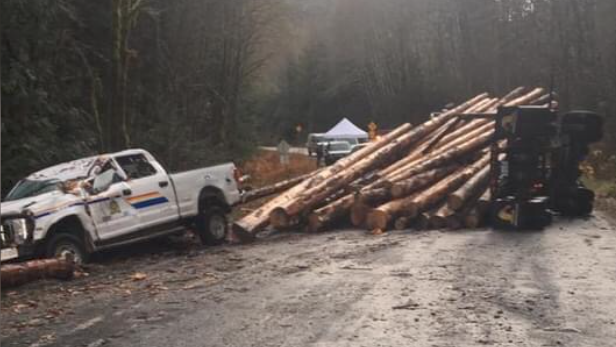 The Mesachie Lake Volunteer Fire Department responded to the crash and said no one was seriously injured.

RCMP say the three officers involved in the crash were taken to hospital for assessment of "what appeared to be non-life threatening injuries." 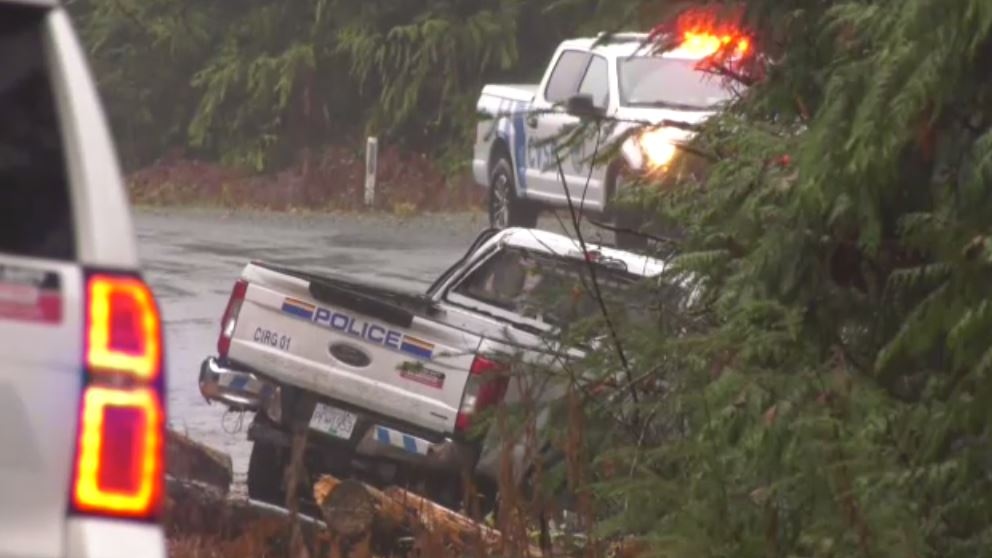 Two RCMP vehicles that were headed to the Fairy Creek Injunction enforcement area were heavily damaged in the incident. 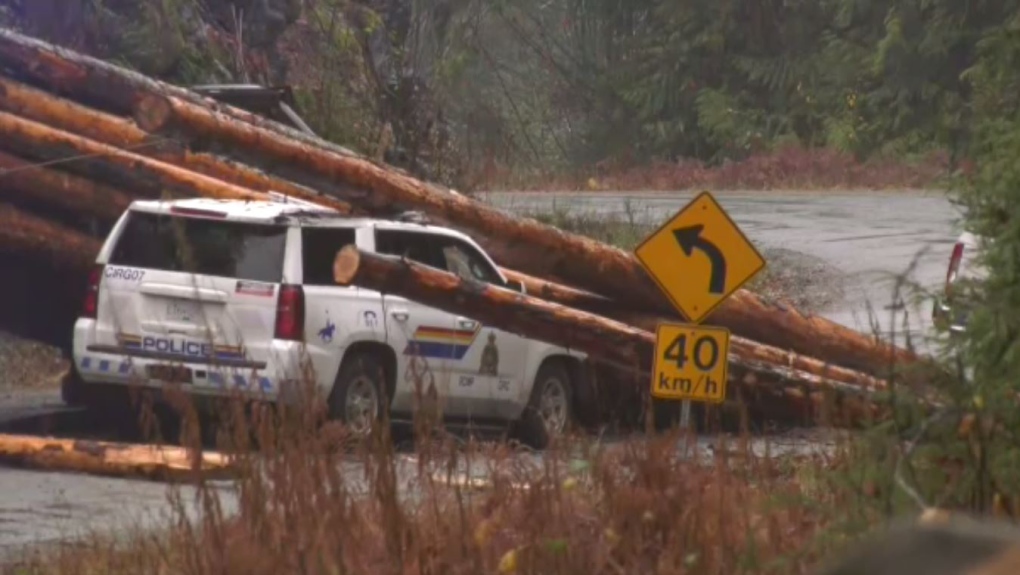 The Pacific Marine Road was expected to remain closed into Tuesday afternoon.

RCMP along with the Commercial Vehicle Safety Enforcement (CVSE) remained on scene to investigate the incident.

The Port Renfrew Fire Department also responded to the crash.