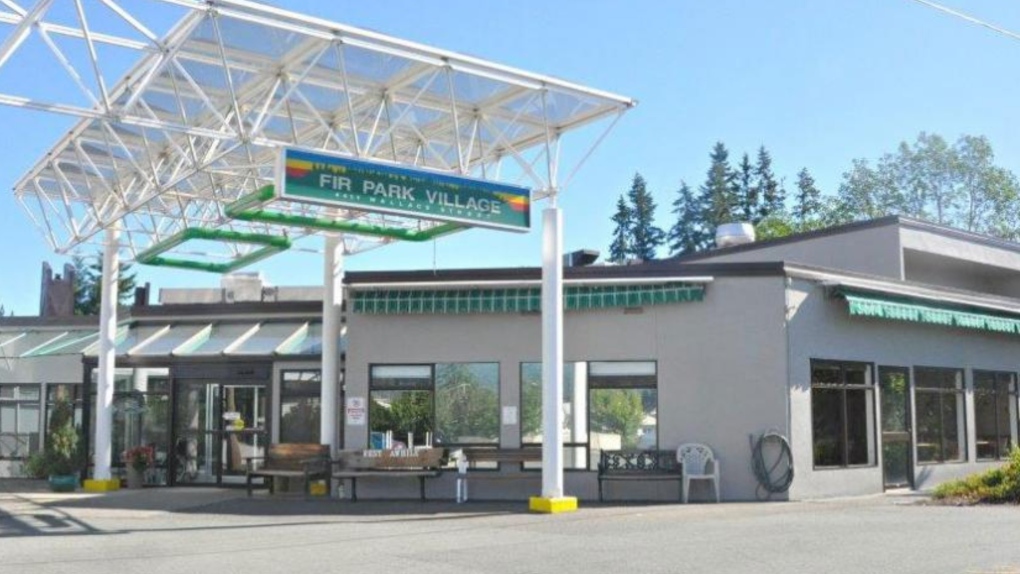 Fir Park Village in Port Alberni is seen in this image from the facility's website.

Another day, another series of COVID-19 outbreaks at long-term care homes on Vancouver Island.

Three residents of Fir Park Village in Port Alberni have tested positive, as have four residents each at The Summit and Parkwood Court long-term care homes in Victoria.

The latest cases bring Island Health to 23 active outbreaks in health-care facilities, 22 of them in long-term care homes.

The health authority also provided an update on the outbreak at Dufferin Place in Nanaimo Thursday, saying 27 residents there have now been infected. The outbreak has been expanded to include the entire facility, rather than specific units, Island Health said.

"Residents are being closely monitored and, in general, are experiencing mild symptoms at this time," the health authority said in a news release.

Outbreak protocols are in place at all of the active outbreaks on the Island. Those measures include bans on admissions and transfers to the affected units, limits on staff and resident movements and gatherings, and enhanced screening for symptoms.

"Island Health will support the sites to take any further actions required and answer questions from staff, residents and family members," the health authority said.

Thunderstorms kill 2 in southern Ont., knock out power in parts of Que.

As the May long weekend kicked off, a massive thunderstorm in southern Ontario and Quebec brought strong wind gusts that knocked down trees, took out power and left at least two people dead.

Alberta Premier Jason Kenney says he will not be running in the race to pick a new leader of the United Conservative party.