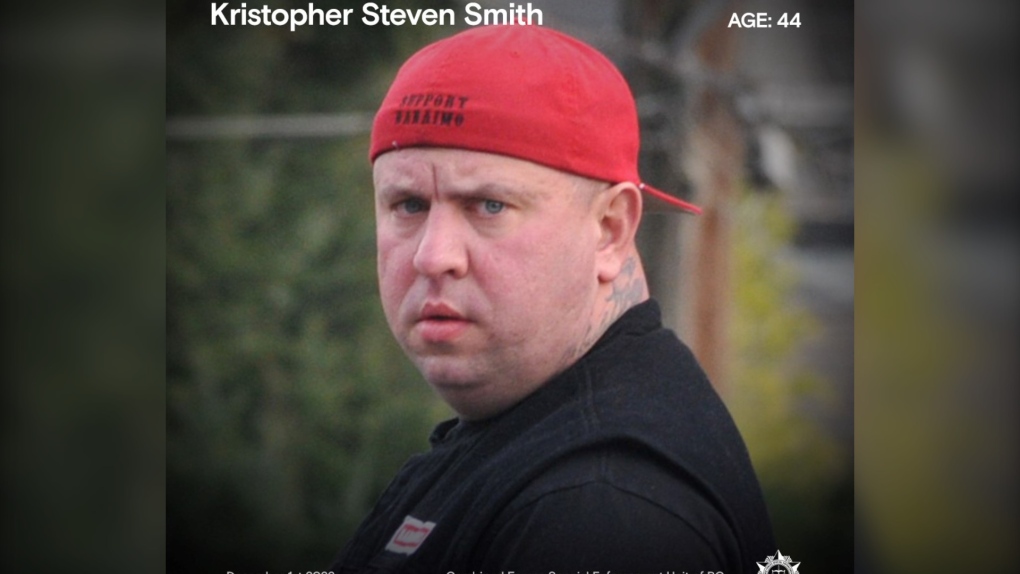 Police say one man is still at large after the Public Prosecution Service of Canada approved 41 charges against four men on Vancouver Island for alleged involvement in drug trafficking operations with the Hells Angels gang.

On Thursday, the Combined Forces Special Enforcement Unit of British Columbia (CFSEU-BC) announced that the charges, largely related to drug trafficking, drug possession, and weapon possession, had been approved following a roughly four-year investigation into drug trafficking in the region.

Over the course of the investigation, 22 guns and more than 13 kilograms of illegal drugs were seized. 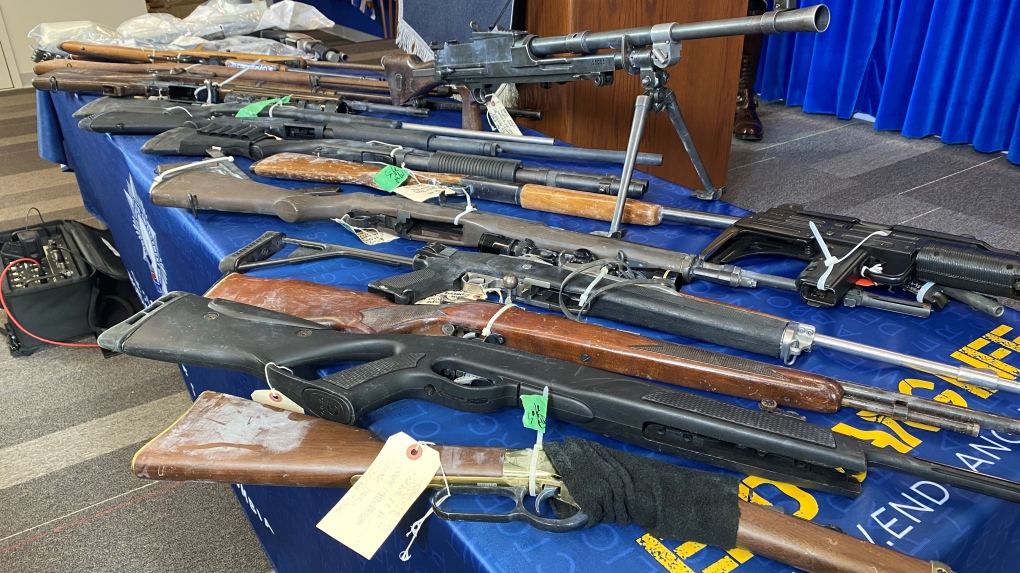 Police seized 22 weapons over the course of the investigation, including an Uzi, as well as more than 4,500 rounds of ammunition and five tubes of commercial-grade explosives. (CTV News)Police say it took nearly two years to have the 41 charges approved against the four men, three of whom were accounted for as of Monday.

On Thursday, police said that one of the four men had already been arrested at the time of their announcement, while three remained at large.

One day later, investigators said another man, 51-year-old William Karl Paulsen of Campbell River, B.C., had been arrested on drug trafficking charges, as well as one count of having explosives without a lawful purpose. 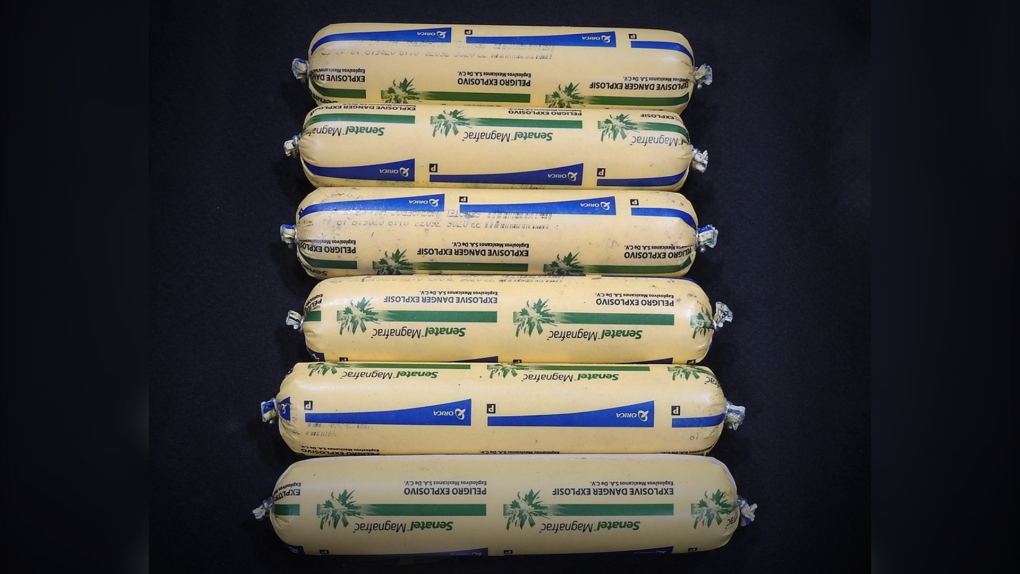 Police say an arrest warrant remains active for the fourth man, 44-year-old Kristopher Stephen Smith of Nanaimo, B.C., who is wanted on drug trafficking and firearms charges and remains at large as of Monday.

Anyone with information on his whereabouts is asked to call their local police or Crime Stoppers.

The other three men have been released from custody until their next court date.

On Thursday, when the CFSEU-BC first announced that charges had been approved against the four men, police said the arrests and seized items helped prevent the expansion of the Hells Angels chapter on Vancouver Island.