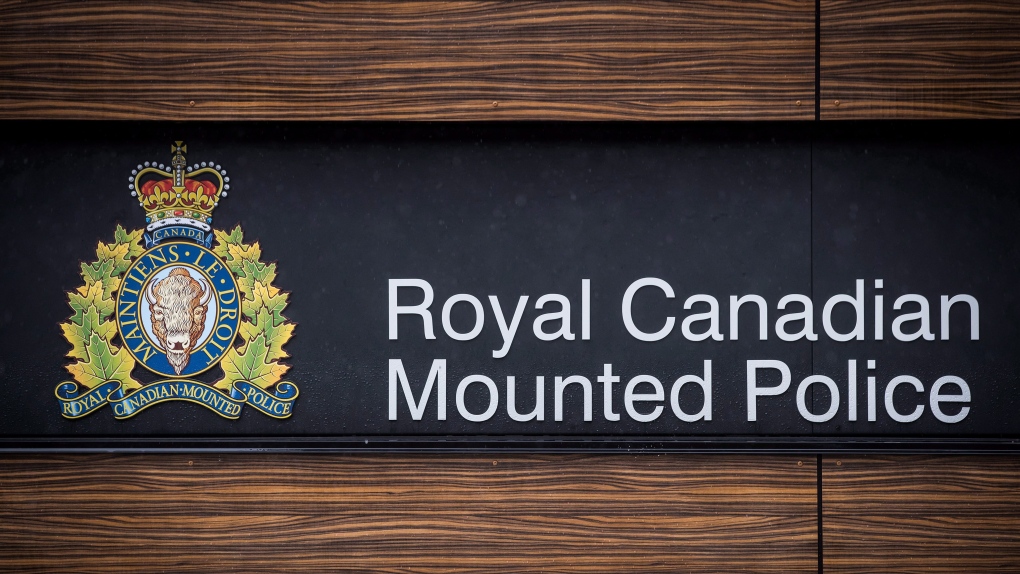 One man is dead and another is in hospital following a head-on collision in the Metchosin area Saturday night.

Investigators say that a grey Ford-150 was heading westbound when a grey Mazda 3 travelling eastbound crossed the centre line and collided head-on with the pickup truck.

The driver of the truck, a 39-year-old man, was trapped in his vehicle and needed to be extracted by the Metchosin Fire Department, according to RCMP. He was then taken to hospital with non-life-threatening injuries.

Meanwhile, the 53-year-old driver of the Mazda 3 was pronounced dead at the scene by paramedics, police say.

"Traffic had to be diverted at the time for several hours to allow collection of evidence and determining the leading causes of the collision," said Const. Alex Bérubé of the West Shore RCMP in a statement Monday.

Both the BC Coroners Service and BC Highway Patrol Traffic Analyst Service are investigating the crash.

Anyone with information on the collision is asked to call West Shore RCMP at 250-474-2264.