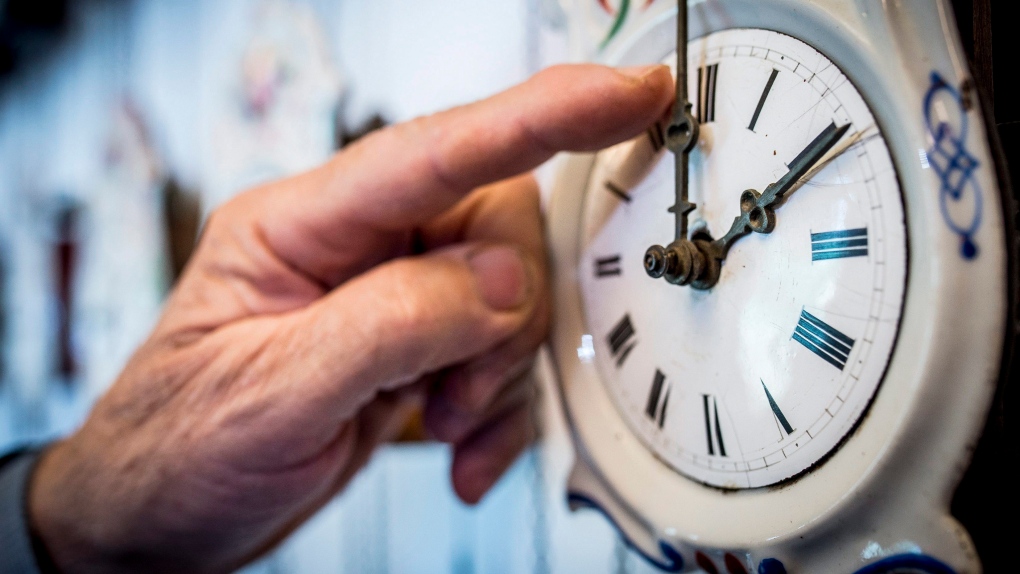 WHITEHORSE -- Once Yukon residents spring their clocks forward this weekend, there will be no turning back.

The Yukon government says the territory will end the practice of seasonal time changes and remain on Pacific daylight time all year round.

The decision released late Wednesday follows public consultations that started in January, resulting in more responses than any other public-input campaign the territory has conducted.

A government statement says the survey drew more than 4,800 responses, and 93 per cent requested an end to the fall and spring time changes.

Of those, 70 per cent favoured permanent daylight time.

This means in winter, the Eastern time zone will be only two hours ahead of the territory. But British Columbia will be one hour behind and Alaska will trail by two hours.

B.C. as well as the U.S. states of Washington, Oregon and California have discussed adopting permanent daylight time, but have not made the change.