VICTORIA -- The young man who died this week while pruning trees in Oak Bay has been identified and his family has launched a fundraising campaign to bring his body back to his native Australia.

Eddie Mather was killed Tuesday morning while cutting a tree on McNeill Avenue near Byng Street.

Impromptu monuments to Mather have been erected at the scene in the days since his death.

Mather’s family have memorialized him online as a “beautiful friend, brother and son” with an “undeniably positive energy, beaming smile and thirst for life.”

Friends and family are raising money to “ease the financial burden on his family in order to bring Eddie home,” according to a crowdfunding page established in his name. 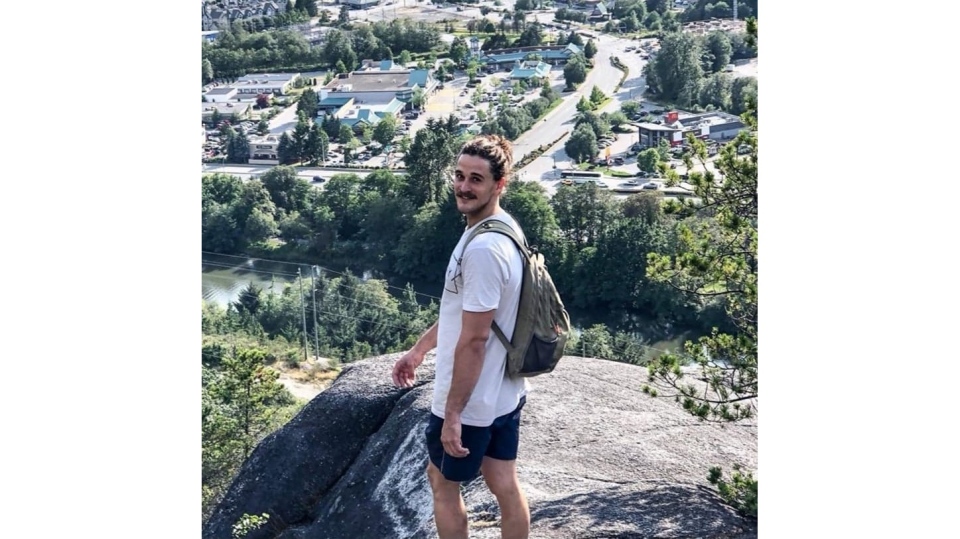 "Eddie Mather’s unexpected and tragic passing has devastated anyone whose lives he touched," says the memorial fundraiser page. 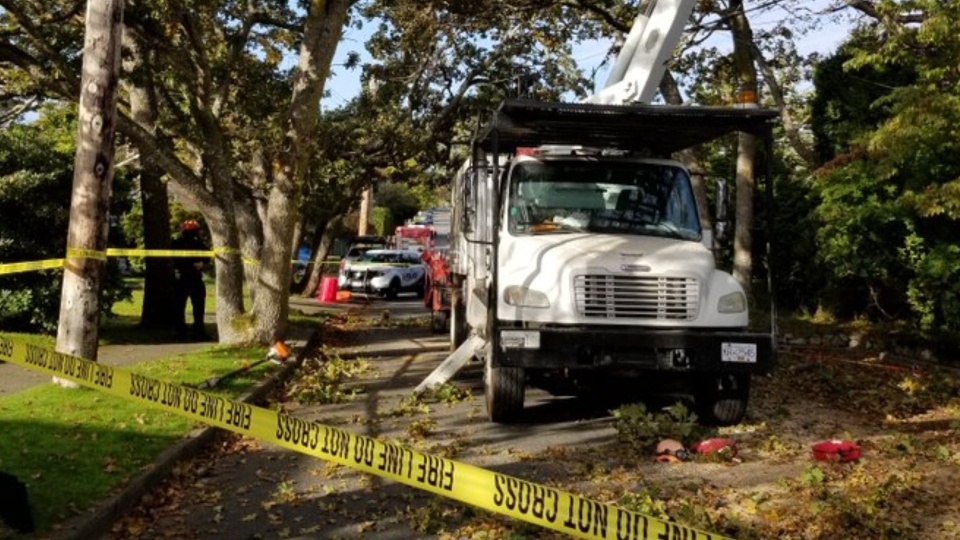 "As if this loss could be any more difficult on the people closest to Eddie, his family now need to liaise with funeral coordinators across two countries to try and bring Eddie home to Australia."