'Yes, we're going to survive': Legion leaders confident they will be around for years to come 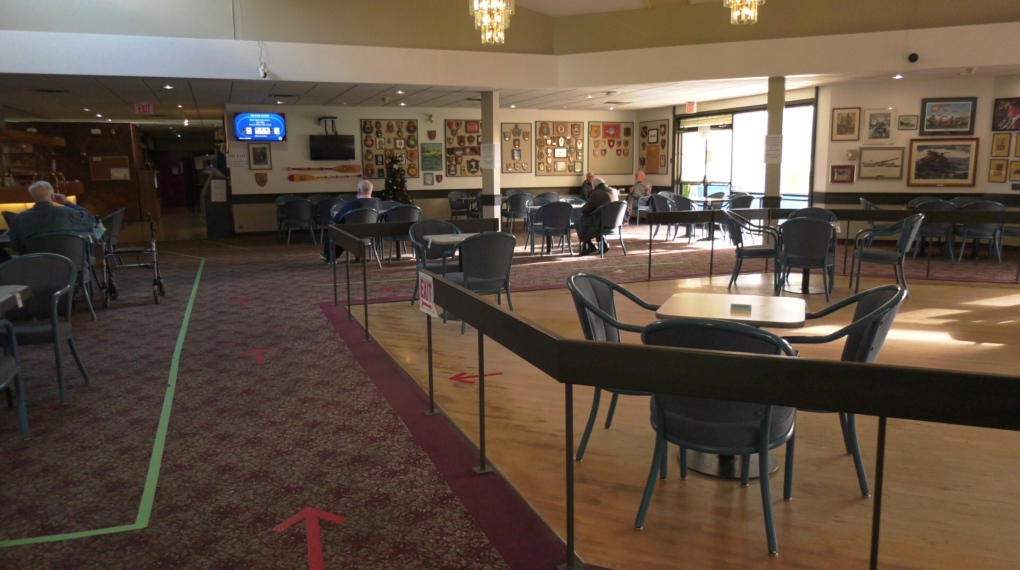 VICTORIA -- For nearly 100 years, Legions have been there for Canadian veterans.

But meeting those needs has become challenging.

“It’s been a major struggle, I can’t deny that,” said Stanfield.

Legions have been facing a decline in membership, lower poppy sales due to the pandemic and, of course, COVID-19 restrictions.

Ted Leaker is the Second Vice President of Trafalgar/Pro Patria Legion in Victoria.

There are roughly 1,400 branches throughout the country. In recent years, 27 have closed.

The question is, can Legions survive?

Stanfield says there’s actually some good news. He recently met with Legions across the country and there’s optimism in the air.

“Membership has not gone down what we expected,” said Stanfield.

Yes, poppy sales in stores are down, but patriotic Canadians have been showing their support remotely.

“The people that phone in for credit card donations is up considerably,” said Stanfield.

As an added bonus, Veterans Affairs Canada has just doled out $14 million to help Legions make it through the pandemic. That money will be used for such things as building maintenance, heat, hydro and programs veterans rely on.

“The Legion has helped a lot of people,” said Terri Orser, an Army veteran and someone who has accessed programs through the Legion to help with her post-traumatic stress disorder (PTSD).

Don, who doesn’t want his last name published in this article, currently resides at Cockrell House in Colwood, a home for homeless veterans. He also suffers from PTSD after a career in the Navy.

“When things happen, the Legion steps in and offers their services whenever available,” said Don. “That’s incredibly honourable what they do.”

Without Legions, veterans in need would suffer.

“Yes, we’re going to survive,” said Stanfield. “We’re rolling with the punches, but we will survive.”