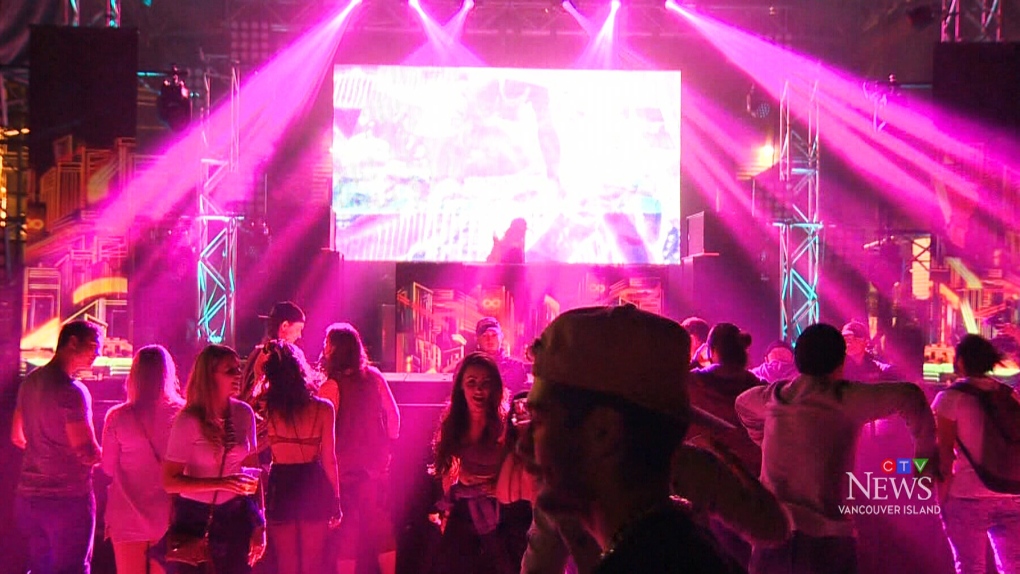 VICTORIA -- A star-studded lineup of musical artists, including Wu-Tang Clan, are coming to Vancouver Island as part of the 2020 Laketown Shakedown music festival this summer.

The annual festival – which previously saw headliners like Snoop Dogg, Smash Mouth and Incubus – will take place at the private Laketown Ranch Music & Recreation Park near Lake Cowichan from June 26 to 28.

The three-day, all-ages event features a range of musical genres, including performers from Vancouver Island and across the world.

Meanwhile, among the headlining artists for the festival's second and third days include Wu-Tang Clan, Ludacris, Third Eye Blind, Nelly and Gramatik.

People interested in attending the event can camp at the venue, which includes showers, water stations, food vendors and beverage gardens or find off-site accommodations.

Early bird tickets for this year's Laketown Shakedown go on sale on Friday, Feb. 28 at 10 a.m. Tickets can be purchased through the event's official website here.

The full lineup for Laketown Shakedown 2020, in no particular order, is: