Women will no longer be discouraged from going sleeveless at legislature 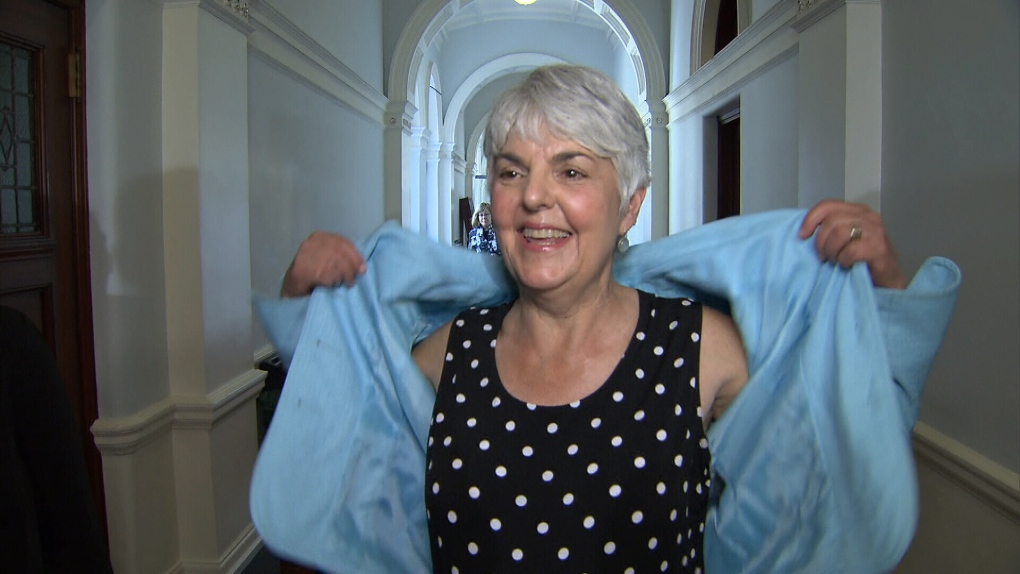 Women at the B.C. legislature will no longer be discouraged from wearing sleeveless clothing.

A preliminary review of the dress code at the legislature recommends that “professional attire includes a range of contemporary conventional options, which may include sleeveless dresses, sleeveless shirts and blouses,” according to Speaker Darryl Plecas.

The review also recommends that all members, staff and reporters at the legislature shall be responsible for upholding their own professional standard of dress, rather than the standard being enforced by assembly staff or the Sergeant-at-Arms.

For men, collared shirts, jackets and ties will remain the standard attire.

The review was sparked after several government staff complained they were approached by assembly staff and advised not to wear short-sleeved clothes in the legislature.

The news triggered a protest, prompting women at the legislature to roll up their sleeves in support of updating the dress requirements, which have been in place since 1980.

"I think it's ridiculous we have people policing that," said James. "People are adults in this place. They understand it's a professional environment and dress accordingly."

"For an individual who identifies as a woman, this would typically include a business suit, dress with sleeves, or a skirt with a sweater or blouse; jackets or cardigans are not necessarily required," the policy states.

It also states "for an individual who identifies as a man, this would typically include a collared dressed shirt and tie, dress pants or kilt, and a suit jacket."