Woman arrested after random assault against senior in Saanich 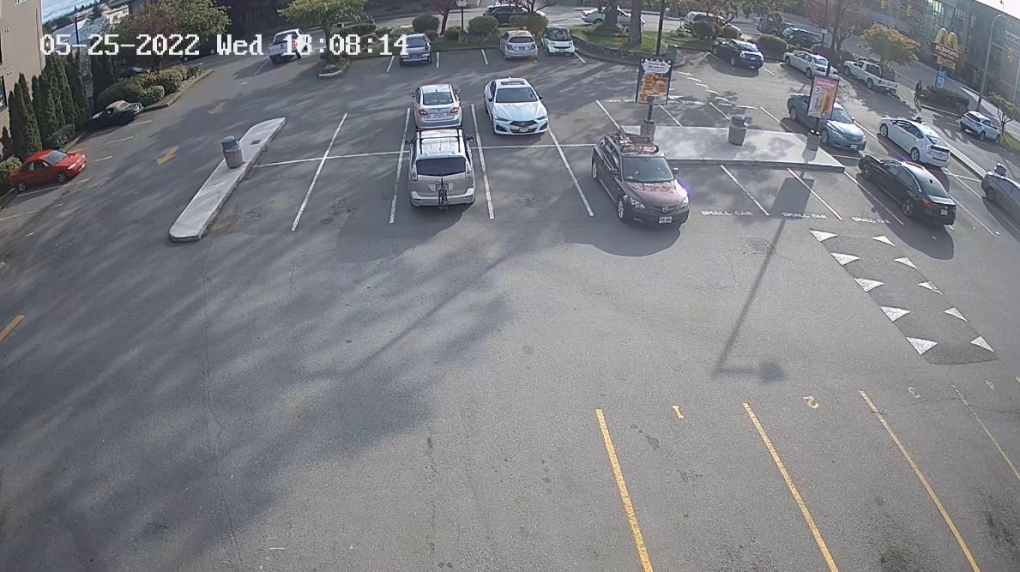 A woman has been arrested after she allegedly attacked an elderly woman in Saanich, B.C., on Wednesday evening.

Police say an eye witness called about the assault around 6:05 p.m.

The witness told police that the elderly victim was walking on a sidewalk in the 3300-block of Oak Street, towards Saanich Road, when another woman came and pushed to the ground.

Saanich police arrived and located the suspect. When police were arresting her, she reportedly assaulted one of the officers, according to the police department.

The woman was arrested and charged with assaulting a police officer, and police say they're considering recommending charges for the random attack against the elderly woman.

The elderly victim did not remain at the scene of the reported assault, and left before police arrive.

Investigators are hoping to speak with the victim, and are also looking for anyone who may have witnessed the event or have dashcam footage of the area.