Saanich police responded to a single-vehicle crash after a woman allegedly plowed into a home on Tuesday night.

After arriving on the scene in the 5400-block of Fowler Road, police found a Nissan Altima halfway buried in the home and arrested a 58-year-old woman nearby.

“It is very fortunate that the family living in the house were in other areas of the home when the car hit and that no one, including the driver, was injured,” said Saanich police spokesperson Sgt. Julie Fast. 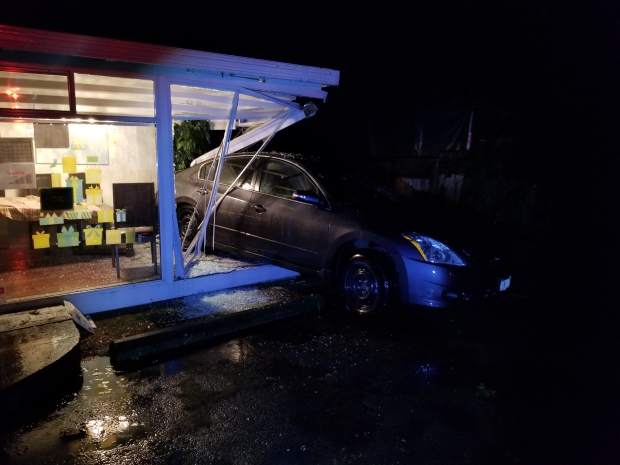 The woman was arrested after failing to provide a breath sample and was issued a 90-day driving suspension. The car was impounded for 24 hours.

With the summer CounterAttack campaign in full swing, police are ramping up their efforts to target impaired drivers.

The damage to the home had been boarded up by Friday morning. A neighbour reported feeling his "whole house shake" when the crash happened. 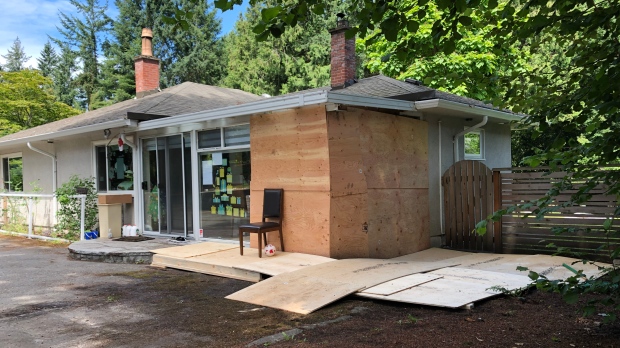