Woman airlifted to hospital after being attacked by wolfdogs near Nanaimo 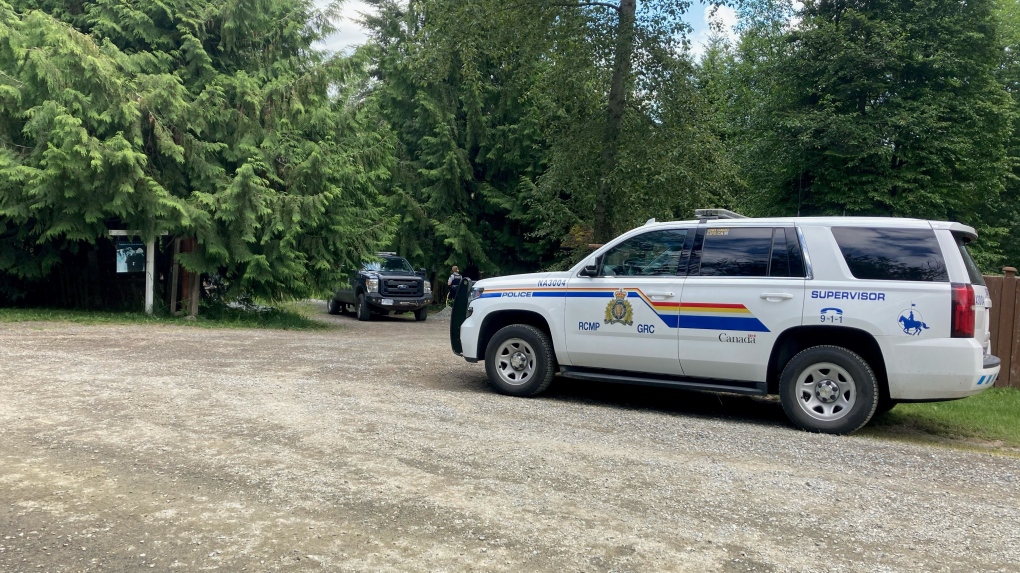 Police say the woman was airlifted to hospital with serious injuries.

VICTORIA -- Nanaimo RCMP say a woman was airlifted to hospital Tuesday after being attacked by wolfdogs living in a pen on private property.

The wolfdogs are described as a mixture of wolf and domestic dog, according to RCMP.

The incident occurred at a rural property in South Wellington, south of Nanaimo, around 10 a.m.

Mounties say that the 69-year-old woman entered the pen where the three wolfdogs lived when the attack occurred. Police say the woman had been inside the pen and visited with the animals many times before. However, "for unknown reasons," the wolfdogs attacked the woman Tuesday.

Nanaimo RCMP say the woman's husband entered the pen and helped her walk out of the structure, where she was then treated by paramedics.

She was then airlifted to a hospital in Victoria for serious but non-life-threatening injuries.

Police, paramedics, the BC Conservation Officers Service and the Cranberry Volunteer Fire Department all responded to the scene.

RCMP say the animals have since been put down. The wolfdogs were kept in the pen for educational purposes, according to police.