Winds up to 90 km/h expected in Victoria overnight: Environment Canada

Winds up to 90 km/h expected in Victoria overnight: Environment Canada 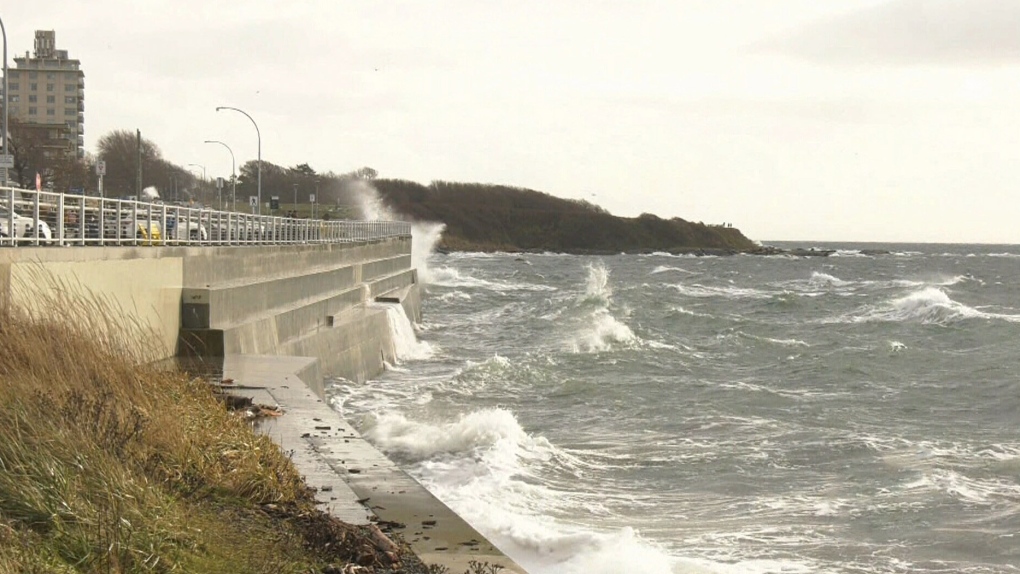 Wind gusts between 70 to 90 km/h are expected to sweep Greater Victoria and the southern Gulf Islands beginning late in the evening.

"The strongest winds are expected over eastern sections of the city near Haro Strait and Southern Gulf Islands," said Environment Canada in a weather warning Wednesday morning.

Meanwhile, even stronger gusts are expected to hit the west coast of Vancouver Island Wednesday evening, according to the weather office.

Winds between 90 and 110 km/h are expected to blow over western Vancouver Island starting Wednesday night before easing Thursday morning.

The strong southeasterly winds are being caused by a cold front that's moving down Vancouver Island, according to the weather office.

"Loose objects may be tossed by the wind and cause injury or damage," said Environment Canada. "High winds may toss loose objects or cause tree branches to break."

The winds are expected to ease and shift to a southwest direction early Thursday morning, as the cold front passes the region.

Last week, on Nov. 29, BC Ferries had cancelled several major sailings due to high winds in the southern Gulf Islands and Greater Victoria regions.

Ottawa police and Bylaw Services are telling residents and visitors they will be taking a zero-tolerance approach to parking, noise and fireworks violations downtown this weekend, on the one-year anniversary of the 'Freedom Convoy' demonstration.