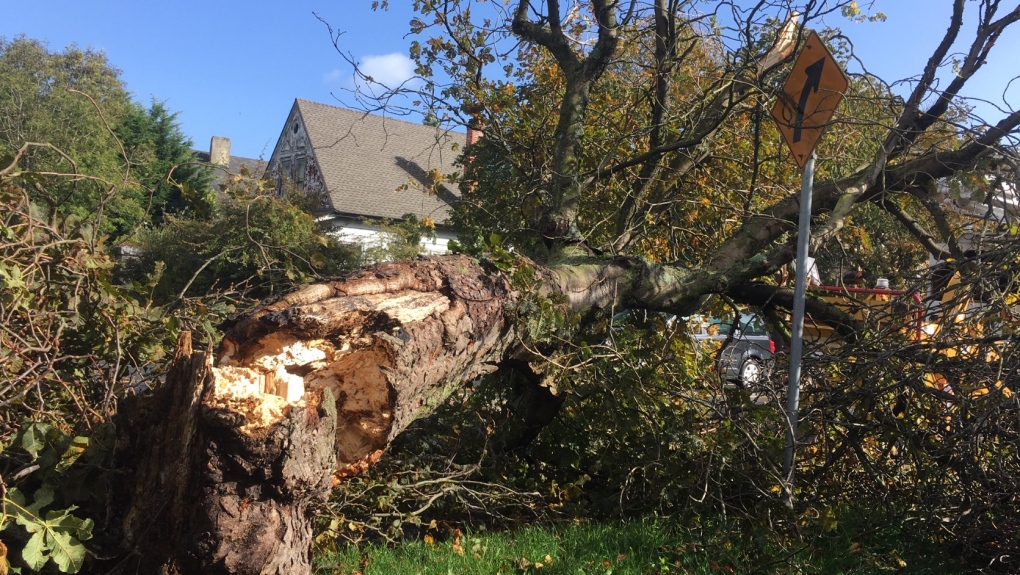 The weather service says residents between Duncan and Nanaimo, as well as those between Nanoose Bay and Fanny Bay, can expect strong winds into the afternoon as a cold front sweeps across the region.

Southeast winds of 70 km/h to 90 km/h could damage property in the area, Environment Canada warned.

The winds are expected to move into the Southern Gulf Islands and coastal portions of Metro Vancouver later in the day, particularly Tsawwassen and Boundary Bay.

Residents are encouraged to monitor alerts and forecasts from the weather service here and on Twitter using the hashtag #BCStorm. 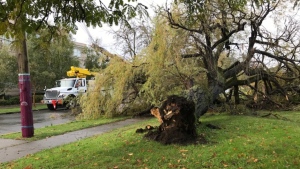