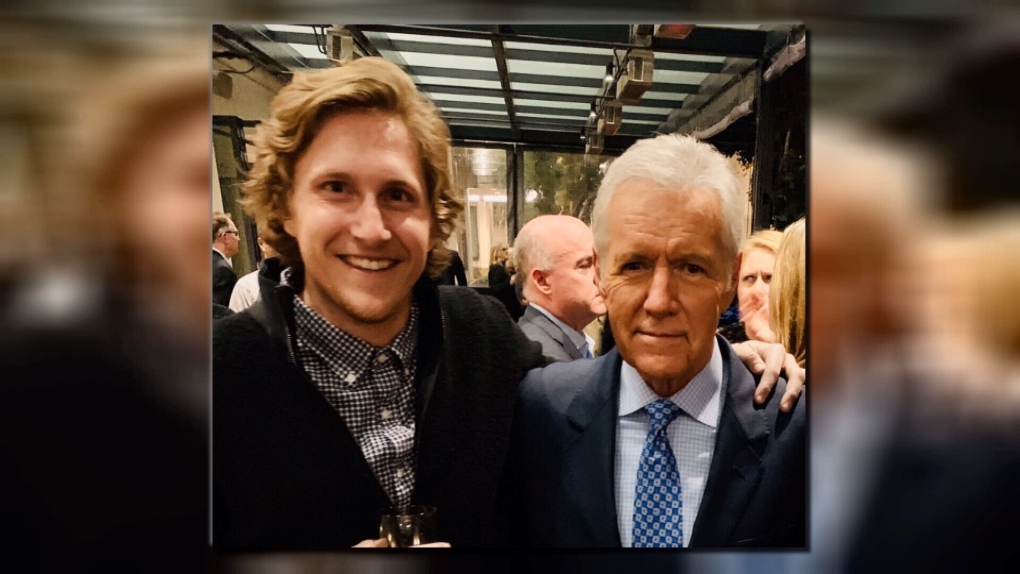 In baseball terms, making it to “the show” means cracking a career in the major leagues.

Former Victoria HarbourCats pitcher Ryan Keller never got there, but he’s carved out a career on the world’s most popular quiz show, Jeopardy.

“What I do is when I’m not travelling with the show doing auditions, I’m on set making sure the contestants are comfortable,” says Keller from his apartment in West Los Angeles.

Keller presides over the cross-continent auditions that produce about 250 contestants for the show each year. One of those auditions last year in Chicago produced current Jeopardy champion James Holzhauer.

“I was one of two people that was at his original audition,” says Keller.

Since then, Holzhauer has won 24 consecutive games and racked up more than $2 million in winnings.

“I’ve gotten to spend James’ entire run with him. It’s been great. The excitement he’s brought to the show has been immeasurable. We haven’t seen ratings like this in 14 years.”

Fourteen years ago it was Ken Jennings who made history, with 74 consecutive victories and more than $4 million in prize winnings.

As Keller watches Holzhauer’s pursuit of the record, he’s lent his support to Jeopardy host Alex Trebek’s fight against cancer, proudly displaying a purple wristband he wears in support of Trebek.

“He’s kicking cancer’s butt right now. We just all did a pancreatic cancer walk for him and our team raised the most money.”

Keller has gotten to know Trebek over dinners and conversations during contestant searches that the host attends, including one in Toronto.

“He was asking me about my pitches and what pitches I like to throw,” says the former right-handed reliever.