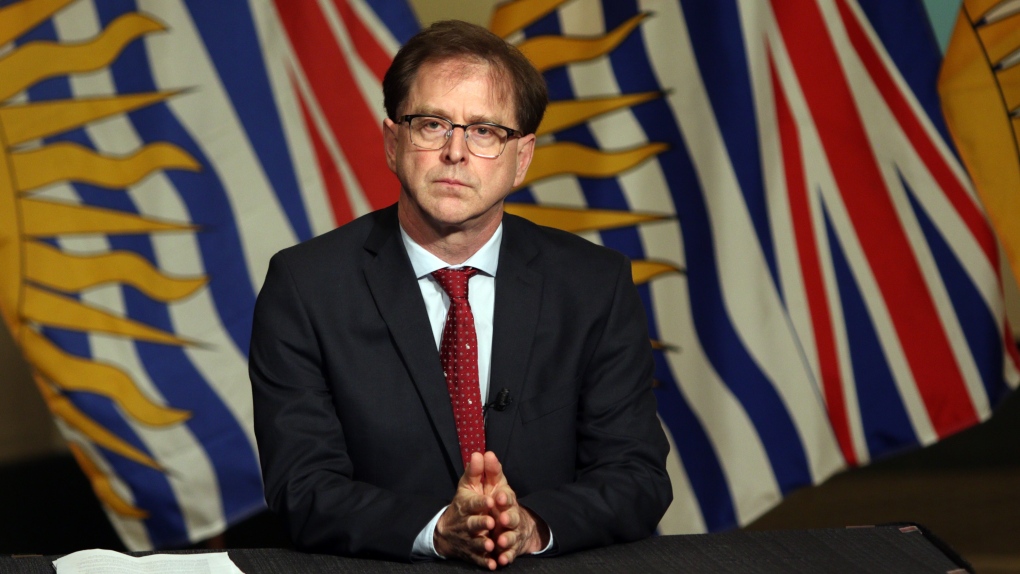 VICTORIA -- Health Minister Adrian Dix says he thinks there will “certainly” be protection for whistleblowers following an investigation into allegations of racism in British Columbia's health-care system.

Metis Nation BC issued a statement Sunday after meeting with Dix calling for an anonymous tip line for witnesses and victims of racism.

President Clara Morin Dal Col said she heard from numerous health-care workers in a 48-hour period that they reported racism to senior officials only to be told they were the problem.

On Monday, Dix said he met with several Indigenous organizations over the weekend that will be consulted during the investigation, including Metis Nation BC.

The meetings followed his announcement Friday that former children's advocate Mary Ellen Turpel-Lafond will lead a probe into allegations that some emergency room staff played a game to guess the blood-alcohol level of Indigenous patients.

Dix also said he has not been provided with two think tank reports on racism in B.C.'s health system, including one from last year, but they are evidence that there's more work to do.

“There's been a lot of progress made and there are massive challenges still to come,” he said during a briefing on COVID-19.

The first report is a glossary used by an anti-racism think tank that convened in March 2019. It relies on data collected through an anti-racism training program for health workers.

The second is a final report of the think tank following that conference, which Dix said was still in the draft phase.

In one case, someone says an Aboriginal woman came in with trauma requiring extensive surgery that lasted most of the night.

“As we were giving her a post-op bath (thinking she was under anesthetic) a racist remark was made at her bedside as we were busily doing our tasks at hand (she was on a ventilator and had a breathing tube in place). When I looked up into her eyes a few moments after the remarks were made, she had tears in her eyes. I was mortified and it was too late. The damage of those words said at her bedside was done,” it says.

When a woman came in nauseated and vomiting, someone said she must be drunk again. In fact, the woman rarely drank. She had cancer and her chemotherapy was making her ill, the comment says.

The second report, called Dismantling Anti-Indigenous Racism within the Health Care System, includes recommendations that would require anti-racist cultural safety training as the minimum standard for all employees, establishing an Indigenous-led leadership body, and protocols for accountability.

This report by The Canadian Press was first published June 22, 2020.