Where are my wheels? Nanaimo RCMP seize stolen bikes, look for owners 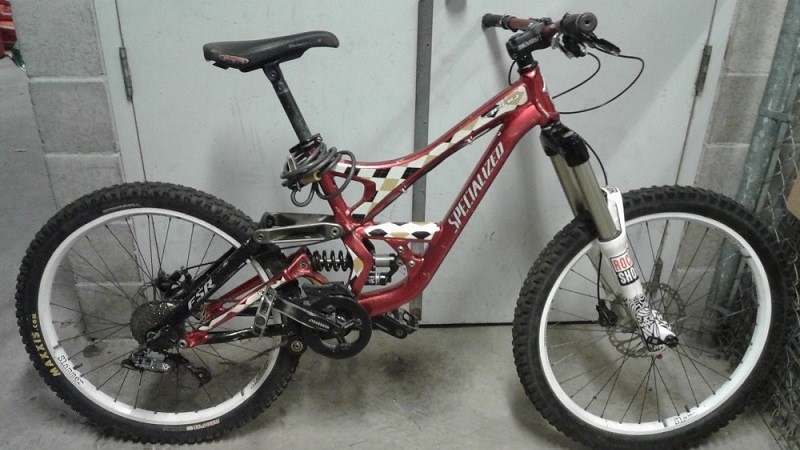 Police say they seized six stolen bicycles from a property on Irwin Street in late November last year. This is one of them (Nanaimo RCMP)

VICTORIA -- Investigators in Nanaimo are hoping to reunite some forlorn cyclists with their stolen bikes.

Police say they seized six stolen bicycles from a property on Irwin Street in late November last year. After months of attempting to find the owners, police are now hoping the distribution of pictures of the bikes will stir someone’s memory.

Investigators were called to the home on an unrelated issue and noticed the bikes dumped in the yard. The homeowner told police they were not his and had been left there. Police asked what he wanted to do, and he asked police to remove them.

If you believe any of these bikes belong to you or someone you know, and can prove it, please call the Nanaimo RCMP non-emergency line at 250-754-2345.